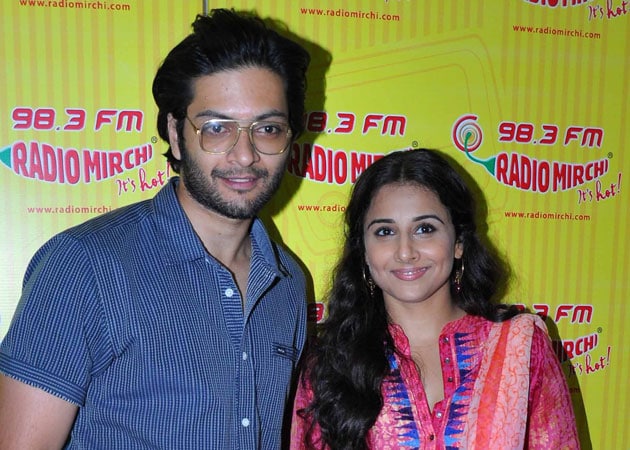 Ali Fazal will be seen with Vidya Balan in Bobby Jasoos.

Bobby Jasoos is coming out during Ramadan, but actor Ali Fazal says that the fasting period will not affect the thriller's box office prospects.

Bobby Jasoos is coming out during Ramadan, but actor Ali Fazal says that the fasting period will not affect the thriller's box office prospects.
Featuring Vidya Balan in the title role, the film is coming out on Friday. Samar Sheikh has directed the movie. (Also read: Bobby Jasoos is About Relationships: Ali Fazal )
"I don't think Ramadan will affect Bobby Jasoos because we have a surprise element in the film. There is a special Eid celebration in the film, which is a huge part of the film. I am sure all the movie goers will watch this film," Ali said
The young actor, who is working with a veteran like Vidya in the film, says it has been a "learning experience" for him.
"I know it might sound a bit selfish, but when you are in font of Vidya you don't act, you just react because she makes you feel so comfortable," the 27-year-old said.
The actor, however, was earlier skeptical about the project. (Also read: Ali Fazal Does Not Regret Choosing Bobby Jasoos Over US TV show Homeland )
He said, "Yes, I was skeptical before saying yes to this film but the moment I read the script, I just said yes to it. It was a mind blowing script and a well-executed film."