Exclusive: Alia Bhatt, From Highway to the High Road 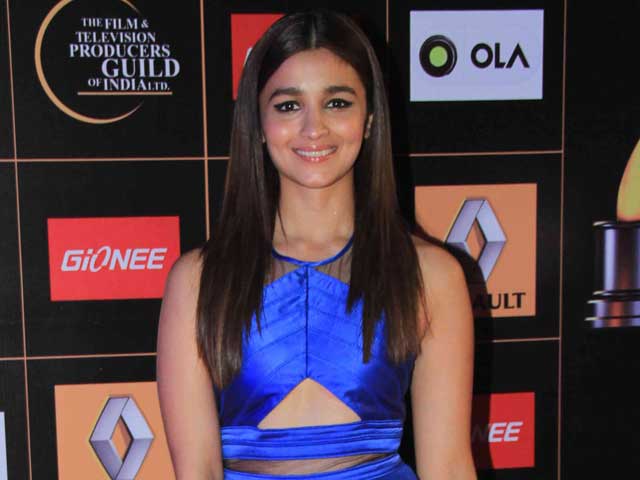 "There simply may have been performances this year that were more deserving than mine," said Alia

Actress Alia Bhatt has already taken the Highway but it seems that she was forced to take the high road as well at the awards season this year. As it was a year of tough competition for actresses, we're quite sure that Alia may have been prepared to lose out to team Priyanka Chopra. Moreover, winning awards that are all about style and not substance has got to sting. But it seems that Alia is playing it cool.

Alia says, "The Best Actor and Best Actress award keeps coming every year. So who knows, if I'm still here 10 years or three years down the line, what I will be doing or what my performances will be."

Some may argue that Alia is just getting started and will have all the awards and more that she can handle in the years to come but does this reverse ageism get to Alia at all?

Alia says, "There simply may have been performances that were more deserving than mine last year."

Yes, the awards season may not have been as encouraging of Alia's talent as her fans may have hoped for but Alia is hardly complacent when it comes to the competition. The actress seems content at the moment to continue taking the high road. After all, the near future may take Alia to a road that's less travelled and all clear for her.