Alia Bhatt, Nursing an Injury, is on Holiday With Family in Hyderabad 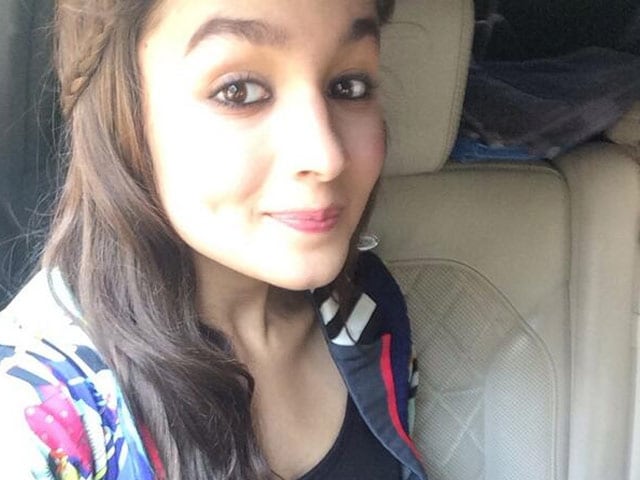 This image was posted on Twitter by Alia Bhatt

Actress Alia Bhatt has left for a family vacation after a gap of 15 years. The 22-year-old actress, who injured her shoulder recently, is visiting the grand Falaknuma Palace in Hyderabad with her filmmaker father Mahesh Bhatt, mother Soni Razdan and sister Shaheen.

Hyderabad bound!! Family holiday after 15 years at the Falaknuma Palace!!! @MaheshNBhatt@shaheenb@Soni_Razdan injured solider on her way!!

The actress also showed off the hospitality of the hotel:

The actress was shooting for Kapoor & Sons before she injured her right shoulder. However, the injury wasn't serious. The actress tweeted:

Thank you all for your wishes.. Shoulder injury at an early stage.. No stress I shall be fit and fine in 2 weeks!!! Time to become a lefty;)

Kapoor & Sons also reunites Alia with her Student Of The Year co-stars Sidharth Malhotra and Rishi Kapoor. The film, directed by Shakun Batra, also stars Pakistani heartthrob Fawad Khan in a pivotal role.
The modern family drama is produced by Karan Johar, who launched Alia and Sidharth in Student Of The Year.