All the Fabulous IIFA Fashion: 10 on 10 For Best-Dressed Deepika Padukone

Deepika Padukone, Priyanka Chopra and Sonakshi Sinha were at the top of their game when it comes to fashion and style at the recently concluded IIFA awards in Madrid 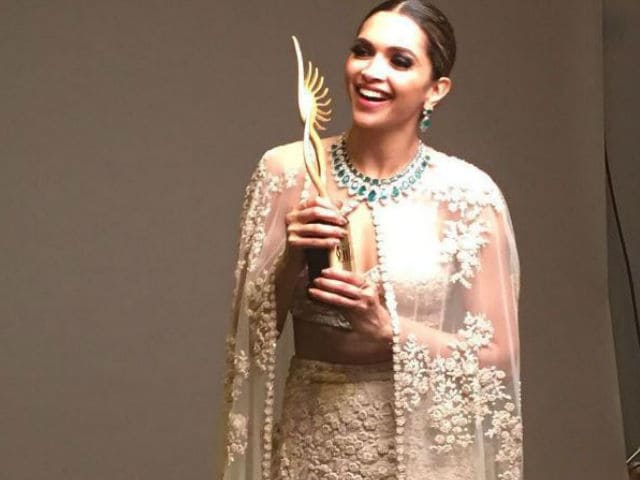 IIFA awarded Deepika Padukone for her work in last year's endearing Piku but the actress' fabulous fashion form also deserves acknowledgment and applause.
Deepika, 30, has been abroad for the better part of the last few months filming xXx: The Return of Xander Cage. While the movie's social media PR blitz has ensured we haven't forgotten what she looks like, red carpet-ready Deepika is a sight we haven't seen in a while.
At IIFA, she won the fashion honours as well as the Best Actress prize, wearing caped Sabyasachi, a fitted black Swapnil Shinde column, boho whites from Chloe and fiery Prabal Gurung. 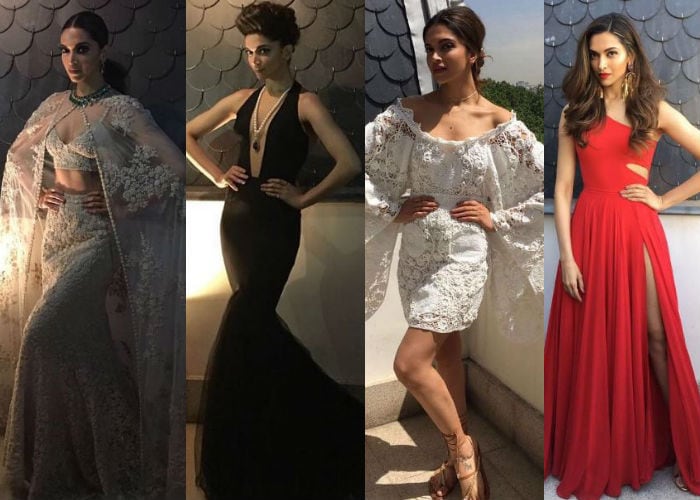 Deepika's attention-worthy wardrobe gets top marks but so do these other standouts.
Best Bodycon - Shilpa Shetty
Shilpa's perfect 10 figure is at its best encased in slinky outfits such as her white Shantanu & Nikhil gown and orange Shivan Narresh jumpsuit. 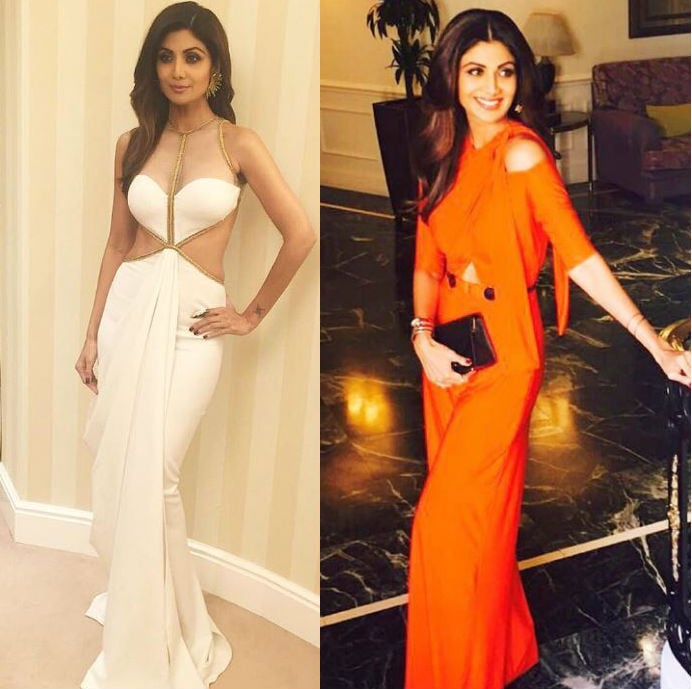 Most Chic Without Looking Like She Tried Too Hard - Athiya Shetty
Rising fashion star Athiya never looks she tried too hard - or at all, in fact. Nobody looks as effortless as she does, and did this time in a Plakinger dress, a Rayane Bacha jumpsuit, a Bibhu Mohapatra suit and a Rami Kadi dress. 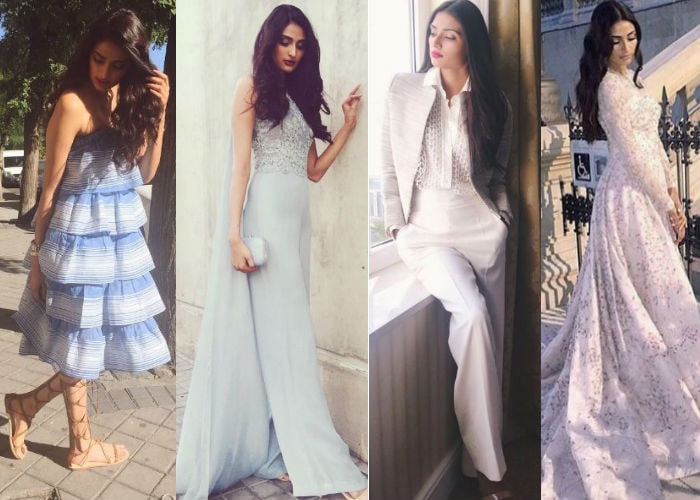 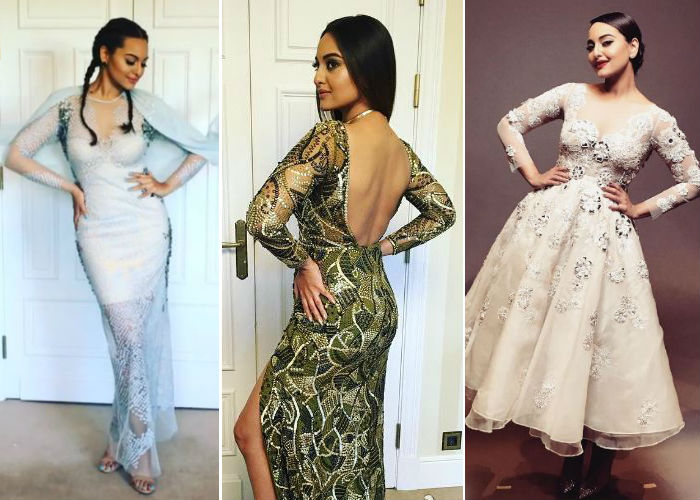 Most Ethereal - Priyanka Chopra
Homegirl won two awards - Best Supporting Actress for Bajirao Mastani and Woman of the Year - and she collected them looking dreamy in gossamer Elsa Schiaparelli.

Most Dress Ever - Bipasha Basu
Perhaps it was the honeymoon glow that helped newly-married Bips wear a voluminous Abu-Sandeep dress without being swallowed whole by it. It was a difficult outfit to wear and Bipasha managed admirably to score a win on the red carpet when it could so easily have been a fail.