All You Want to Know About Shahid Kapoor's Wedding 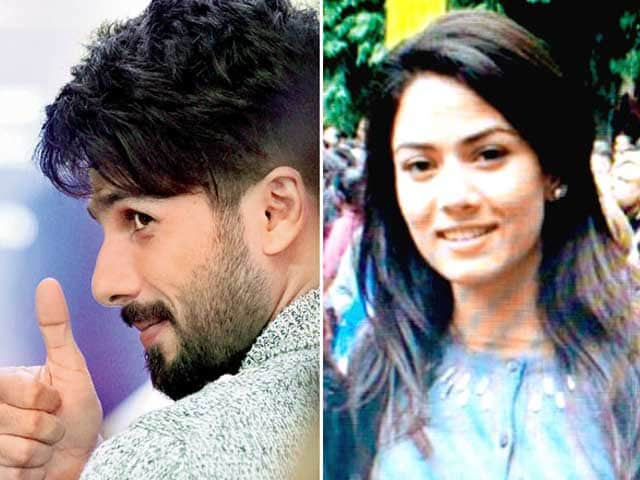 Shahid and Mira will reportedly get married on July 7. Image courtesy: mid-day.com

"The marriage ceremony will take place in traditional Punjabi style at a farmhouse in Delhi," a source revealed

Ever since news of Shahid Kapoor's wedding to Delhi girl Mira Rajput broke out, there has been a helluva lot of speculations about the nuptial dates and venue. But it has finally emerged that the actor will tie the knot in Delhi on July 7, instead of July 10 as widely reported, and that will be followed by a grand reception at a Mumbai five-star on July 12.
A source close to Shahid says, "The wedding will be preceded by a mehendi and sangeet ceremony on July 6. It will be an intimate affair with only 40 to 50 guests in attendance. They will all be put up at Hotel Trident in Gurgaon. Shahid will fly to Delhi on July 2 along with his family. The marriage ceremony will take place in traditional Punjabi style at a farmhouse there."
On the D-day, the couple will wear outfits designed by Masaba Gupta, reveals the source, adding that Shahid Kapoor's close friends like Vikas Bahl, Madhu Mantena, Masaba and Vishal Bhardwaj will turn up for the nuptials in Delhi.
Post the wedding, the actor will apparently host a reception at the Palladium Hotel in Lower Parel. "He will invite all his friends from the industry. The menu will comprise a mix of vegetarian as well as non-vegetarian dishes," says the source.