All's Well for All Is Well: Supriya Pathak Joins Cast 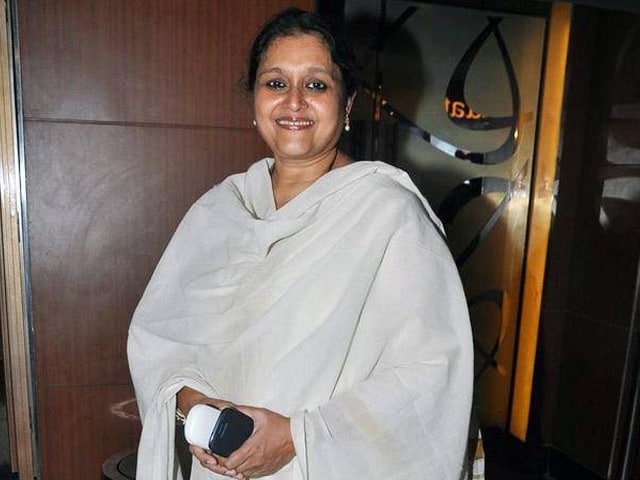 Supriya Pathak will play the role of Abhishek Bachchan's mother in the film.

Director Umesh Shukla's All Is Well seems to be back on track. Veteran actress Supriya Pathak, who has stepped up for actor-politician Smriti Irani's role, will soon start shooting for the movie, the director has said.

"Supriya Pathak is on board, and she will start shooting for the film soon," Shukla told IANS.

The movie had been left in the lurch when Smriti Irani, the union human resource development minister, decided to step out of the project after shooting for over half the movie, to devote her time completely to her cabinet duties. (Also Read: Duty Calls. Smriti Irani Opts Out of All Is Well)

Now, Supriya has stepped in for the role of Abhishek Bachchan's onscreen mother.

However, Supriya said, "It's an interesting role and talks are on, we have not signed the papers yet". Supriya was last seen in Sanjay Leela Bhansali's Ram-Leela.

Smriti had reportedly shot for 30 to 40 per cent of the film. It will be re-shot with Supriya.

The makers were earlier also in talks with Tanvi Azmi and Shefali Shah for the role, but things didn't materialise. Now that all's well, the shoot of All Is Well, which also stars Asin and Rishi Kapoor, will resume on January 15.