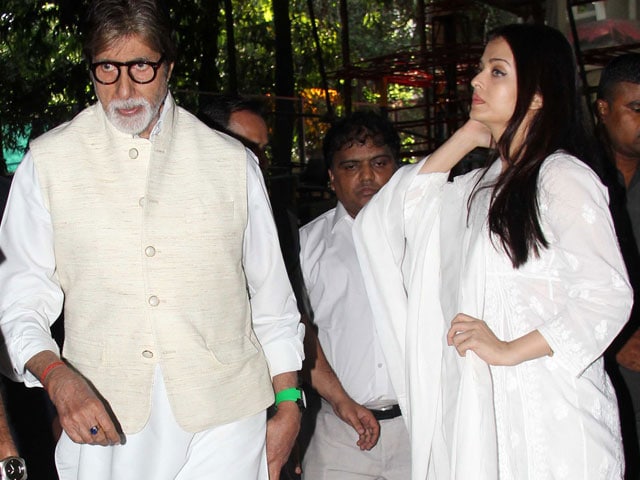 The prayer meeting was attended by people from the music industry in addition to several actors and directors. Apart from the Bachchans, Madhuri Dixit, Rishi Kapoor, Jackie Shroff, Jeetendra, Juhi Chawla, Neha Dhupia, were also present. On September 8, it was held in Mumbai's ISCKON temple

Mr Shrivastava, 51, who was suffering from cancer, passed away on September 5. He is survived by his wife Vijayta Pandit and sons, Anivesh and Avitesh. 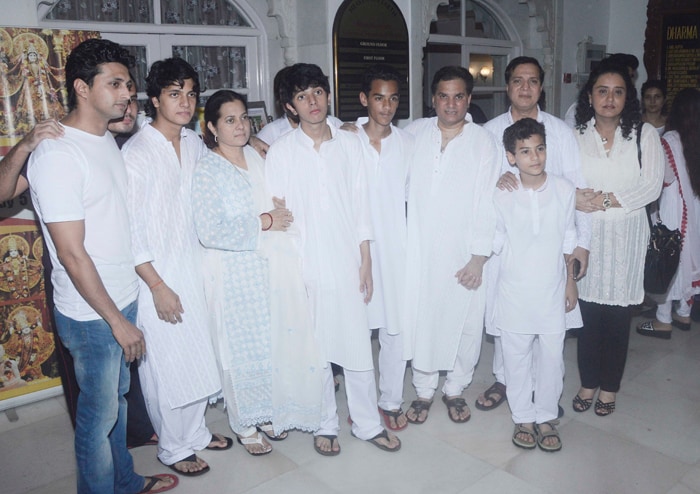 Mr Shrivastava, who had composed some memorable numbers for Amitabh in the film Baghban was said to be very close to him. Mr Bachchan also posted about the 'chautha' on Facebook:

He has been in the industry for the past 25 years as a background score composer, music director and singer. Sona Sona, Shava Shavaa were some of his popular numbers while Chalte Chalte, Kabhi Khushi Kabhie Gham, Rajneeti were some of the films he composed music for.