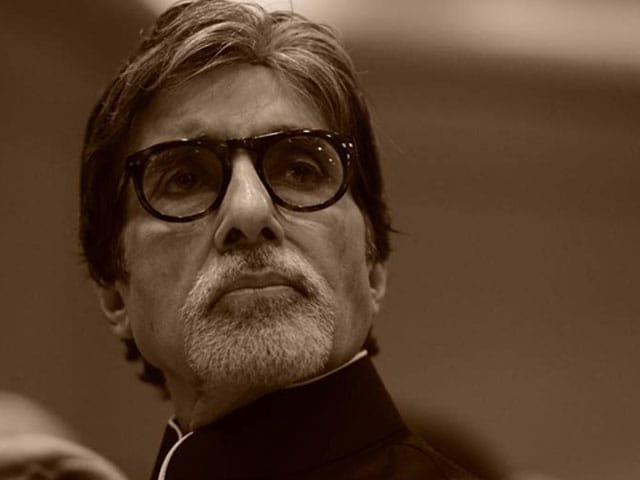 Megastar Amitabh Bachchan took a nostalgia-filled photographic tour to the past and shared several images with his family and co-stars, over the past few days on Facebook.
The 72-year-old actor, who has entertained people for over four decades, described those days as 'delightful'. This is what he posted:

The actor, who has earned sobriquets like Bollywood Shahenshah, also posted a group photograph with the star cast of Sholay, which includes Hema Malini, Dharmendra, and late actors Amjad Khan and Sanjeev Kumar: