"Being the voice of the Big Friendly Giant of the Stephen Spielberg film in Hindi .. a fascinating tale," Big B wrote on Twitter 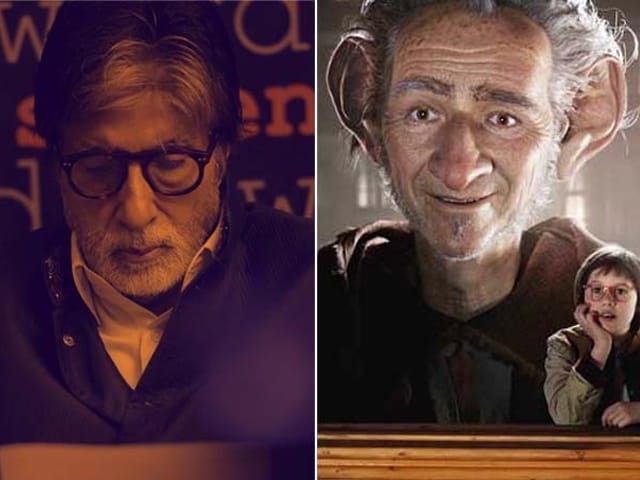 Actor Amitabh Bachchan has voiced the character of the Big Friendly Giant for the Hindi translation of American filmmaker Steven Spielberg's The BFG and the he is all praise for the film.
The 73-year-old actor praised the fantasy-adventure drama. This is what he tweeted on Wednesday:


T 2309 - Being the voice of the Big Friendly Giant of the Steven Spielberg film in Hindi .. a fascinating tale .. pic.twitter.com/ii3icneNg4

The BFG is based on author Roald Dahl's 1982 novel of the same name.
Original cast of the project includes Oscar-winning actor Mark Rylance, playing the 24-feet-tall gentle giant BFG and Ruby Barnhall playing Sophie, the orphan who becomes friends with the BFG.
In the Hindi version, Big B has voiced BFG and Parineeti Chopra has done the voiceover for Sophie.