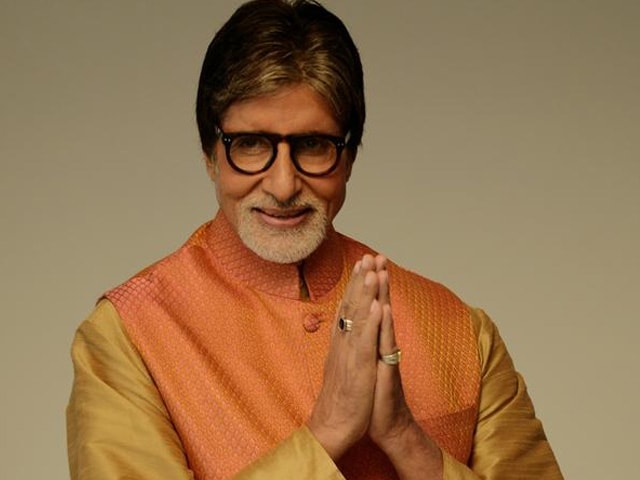 Big B is now aiming for 20 million followers on Twitter

Megastar Amitabh Bachchan has amassed 16 million followers on Twitter.
The 72-year-old actor, who has delivered some exceptional performances in movies like Deewaar, Namak Halaal and Coolie, is now aiming for 20 million followers. Mr Bachchan tweeted:

The Paa actor is very active on social media platforms and uses the medium to share updates about his personal as well as professional life, with his fans and well-wishers.
Mr Bachchan was last seen on the silver screen in Piku, which was directed by Shoojit Sircar.