"We finish the schedule ahead of time. Which is what it looks like is going to happen with Sarkar 3. Finish perhaps many days ahead of schedule," said Amitabh Bachchan 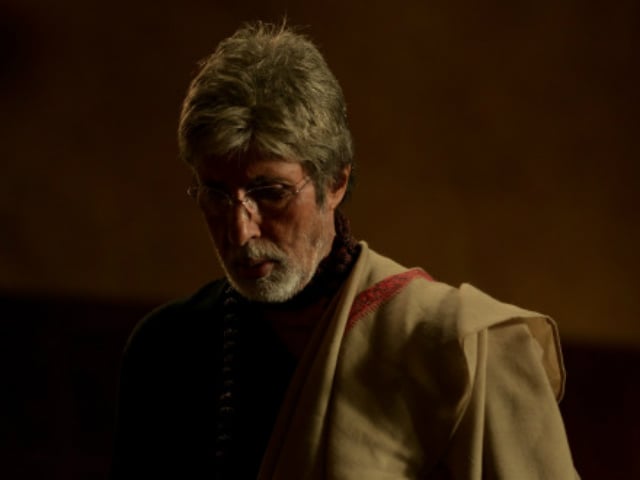 This image was shared on Amitabh Bachchan's official blog

Technological advancement has sped up film shoots, says veteran actor Amitabh Bachchan, who feels that the filming schedule of his upcoming political thriller Sarkar 3 might wrap up before the scheduled time.
The 74-year-old actor wrote on his blog on Tuesday night: "The usage of multiple cameras prevents the time taken in shifting and relighting another shot for the close-up or the long shot, because the multiple camera set up gives the director a facility to use different lenses at different angles, so that the set up or the machine does not have to move about, or the actor to keep re-preparing himself or herself for the next shot.
"The digital camera, now in use, is a chip of endless time and storage. So we carry on without stopping to run the camera. It is just such a convenience of so many sorts and most importantly of speed," he added.
"And so what happens. We finish the schedule ahead of time. Which is what it looks like is going to happen with Sarkar 3. Finish perhaps many days ahead of schedule," he added.
Sarkar 3, written-directed-produced by Ram Gopal Varma, is set in the world of politics and crime. This is the third instalment of the Sarkar film series. It features Amitabh alongside actors Manoj Bajpayee, Jackie Shroff, Yami Gautam and Ronit Roy.