Amitabh Bachchan tweeted the link of Kriti on Twitter and said: "Shirish Kunder makes a delightful short film, congratulations." Shrish Kunder replied saying: "The one tweet on Kriti and I'll cherish forever. Thank you Amitabh Bachchan for your kind words on our little film" 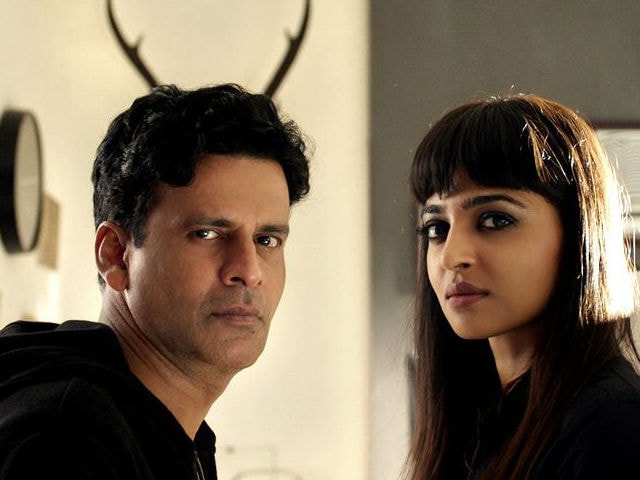 A still from Kriti.

Amitabh Bachchan on Wednesday congratulated filmmaker Shirish Kunder for his short movie Kriti, which has received over three million views on YouTube.
The short film, starring Radhika Apte and Manoj Bajpayee, was recently involved in copyright battle with Nepali filmmaker Aneel Neupane.
On Wednesday, Big B shared the link to the short film, and said:

He posted the correct link:


THE ONE tweet on #Kriti I'll cherish forever. Thank you @SrBachchan for your kind words on our little film. Regards. https://t.co/tgRnoQyZEG

Mr Neupane claimed that the Shirish Kunder's Kriti is a copy of his film BOB.
In a statement shared earlier, it was said that the long drawn copyright claims over Kriti, produced by Muvizz.com, was finally put to rest on July 15 as the film returned on YouTube.
In the event of a false copyright claim made by makers of BOB and then failing to provide sufficient proof within the given 15-day notice, Kriti is now back on YouTube.
Due to the overwhelming response from the viewers, Muvizz.com and Shirish Kunder plan to make Kriti a full feature film or a web series in near future.
The 18-minute short film released on June 22.
(Except for the headline, this story has not been edited by NDTV staff and is published from a syndicated feed.)