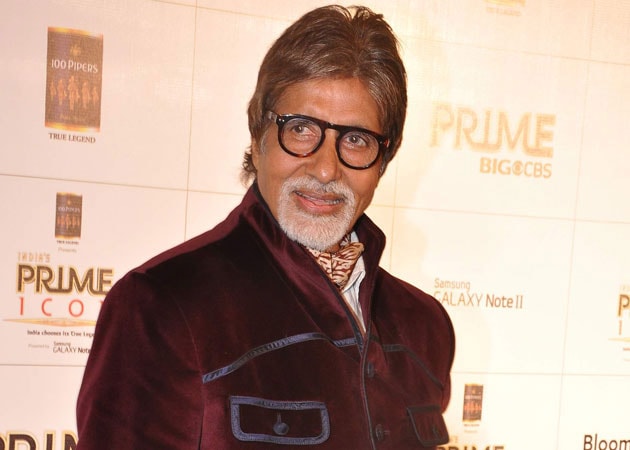 The busy 71-year-old actor is working on several projects and Nagarjuna?s film, Manam is one of his completed tasks.

Megastar Amitabh Bachchan has completed his cameo shoot for Telugu star Nagarjuna's Manam, a film starring three generations of Akkinenis - late patriarch A Nageswara Rao, son Nagarjuna and grandson Naga Chaitanya.
The busy 71-year-old is working on several projects and Manam, the details of which haven't been disclosed, is one of his completed tasks. (Also read: Amitabh Bachchan clocks six years of blogging )
"Dear Lord of the heavens, do give me the strength to absent myself from this forum tonight. I have worked too hard for the day and the night. Finished commitment after commitment - a dubbing for Teach Aids on the pointers for those that are unaware of these dreaded diseases." (Also read: "Shooting in Goa made Amitabh Bachchan nostalgic )
"Thereafter, a quick cameo shoot for Nag (Nagarjuna), son of the legendary late Akkineni Nageswara Rao, and a dear friend, for the film he has made in Telugu along with his father, and thereafter to the TV serial shoot," Amitabh posted on his official blogging site srbachchan.tumblr.com.