On Friday, Amitabh Bachchan shared that Pink has been invited for a special screening at the United Nations Headquarters in New York 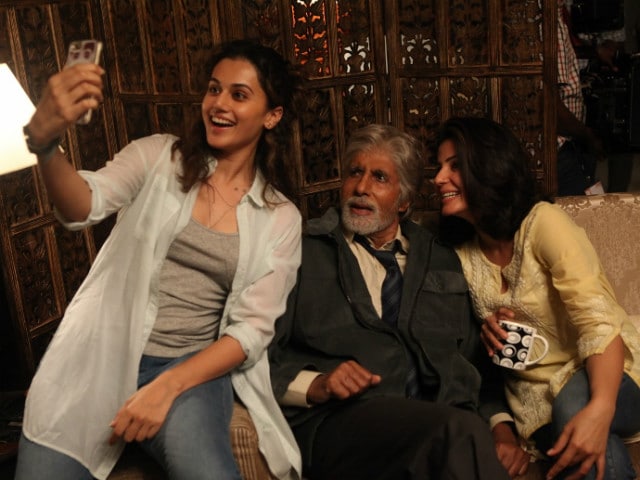 Amitabh Bachchan's courtroom drama Pink earned immense love and attention when it opened to theatres on September 16. On Friday, Big B shared that Pink has been invited for a special screening at the United Nations Headquarters in New York. Directed by Aniruddha Roy Chowdhury, Pink is a vivid documentation of the harassment faced by three working women placed in New Delhi. The women leads were played by Kirti Kulhari and Andrea Taring with Taapsee Pannu as the protagonist. Big B however, was the star of the film, who brought alive the character of Deepak Sehgal, a renowned advocate, who is retired owing to his mental disorder. Big B's character comes to the girls' defense, who were wrongfully accused of murder and physical assault. 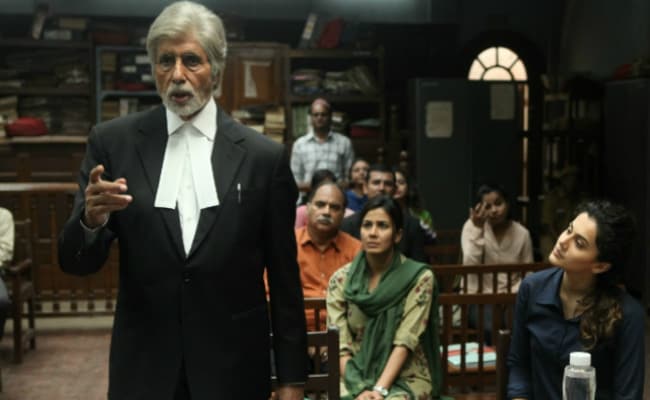 Big B described Pink as a "social thriller"

Big B's film has been hailed for highlighting the importance of consent and breaking stereotypes against women. The dialogue: "No means no. 'No' is not a word, it's a sentence in itself," was shared and reiterated on social media throughout the week of Pink's release.
"Honoured," wrote Amitabh Bachchan on Twitter:


T 2453 - 'PINK' invited for a special screening of the film at UN Head Quarters, in New York .. by Assitant Secretary General .. honoured ! pic.twitter.com/aWHOYt1RIS

This is what Big B had to say after a "phenomenal" response from cine-goers, critics and fans:


T 2382 - #PINK the incredible attention it is getting is phenomenal .. attention plus immense praise .. immense love pic.twitter.com/XFDMHniYnX

On his blog, Big B described Pinkas a "social thriller:" "The question of the context and the premise of the film shall always be of prime interest, and many dwell their queries on that ... much is not spelt out because of the nature of the story and, of course, the nature of its genre -- a social thriller!" So why a social thriller? "Well, because the story is in the thriller genre and while we are busy narrating the story, there shall be occasion to swiftly brush past the issue of society and morals and conduct." 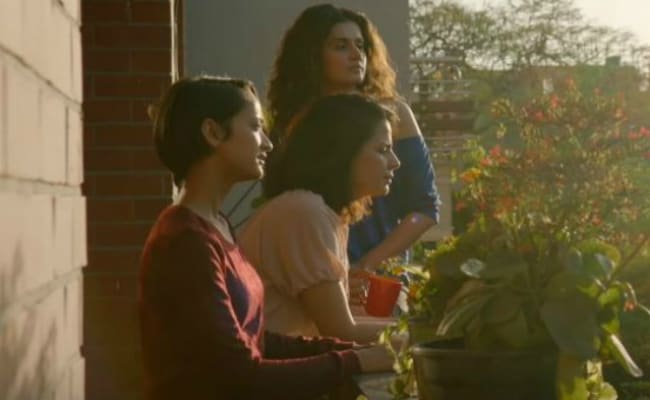 Meanwhile, Pink touched the softest corner in actress Kangana Ranaut, who ended up sending an emotional text to Andrea following a special screening on September 15. In her message, Kangana wrote, "I wish I wasn't so emotionally fragile and could say this in person but I loved your work - so honest and so natural. Congratulations and I feel this will be a big success, so be ready for it."
Bollywood stars just could not stop raving about Big B's film:


Wow Just saw PINK ! The most RELEVANT film of this year. 5 Stars to all in this film & 500 Stars to @SrBachchan. pic.twitter.com/Kf0gPJrt9U

Yo https://t.co/IWu6XgH4PB is an important film. Don't miss it. Amazing stuff by Vijay Verma,Jogi sir and everyone. @ShoojitSircar Congrats!

Congratulations to a stellar cast @taapsee.@kulharikirti and THE MAN WHO STUNS US EACH TIME AND HAS BEEN FOR EONS @SrBachchan! #PINK

Just watched PINK ...Many many Congratulations !! Shoojit , Amitji ,and all the young talented cast!! Compelling film !!Must watch for all!