Pink promises a degree of realism not associated with mainstream cinema. 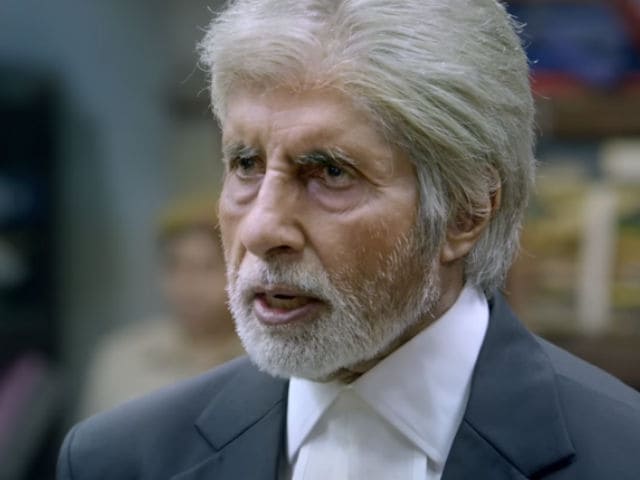 A still from the trailer of Pink

After the success of entertaining and engaging yet light-hearted narratives like Vicky Donor and Piku, filmmaker Shoojit Sircar returns to his dramatic roots in Pink, his first film as producer and which stars Amitabh Bachchan and Taapsee Pannu.
The trailer, which released on Tuesday, promises an uncompromising take on morality, sexism, sexual violence and what it means to be a woman in modern society.
Specifically, Pink examines victim blaming and the persecution dealt out to three women who report a sexual assault.
With dialogues referencing sex, virginity, assault and molestation, Pink promises a degree of realism not associated with mainstream cinema. Big B, who was directed by Shoojit Sircar in Piku, and co-star Taapsee Pannu stand out. The crisp editing of the trailer ensures that the concept remains gripping without giving much away.
Watch it here: