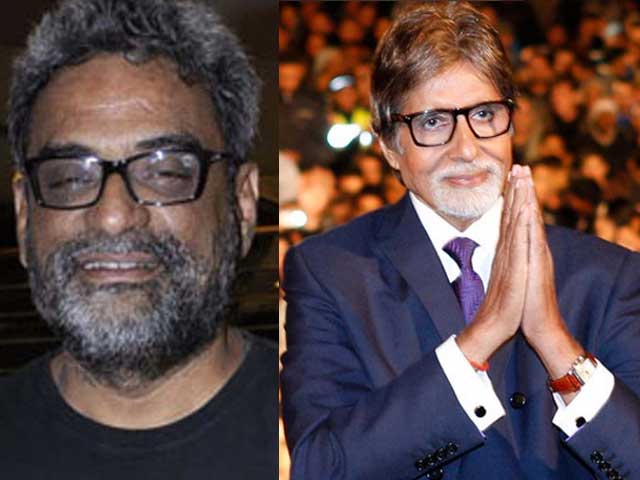 On February 15, when India plays a cricket match against Pakistan in Adelaide, Bollywood megastar Amitabh Bachchan will be one of the commentators alongside stalwarts of the cricket-commentary world Harsh Bhogle and Kapil Dev. Shamitabh director R Balakrishnan is happy.

This is part of an integration between broadcaster Star Sports and the makers of Big B's forthcoming film Shamitabh.

Talking about the change of pace for India's best-known baritone, filmmaker R Balki, said: "Mr Bachchan's voice is the star of my film Shamitabh. The plot revolves around the baritone."

"I personally feel, and there are millions who will agree with me, that there is nothing that Mr Bachchan's voice can't do. He has done voiceovers in many feature films and has also lent his voice to documentaries and social causes. The one thing that he hadn't done was cricket commentary."

The idea of getting the 72-year-old thespian as one of the commentators was to do something universally appealing, and it works as a double strategy - not only does it promote Shamitabh, it also binds India and Pakistan together.

"I think the voices of Lata Mangeshkar and Amitabh Bachchan unite India and Pakistan better than anything else," he said.