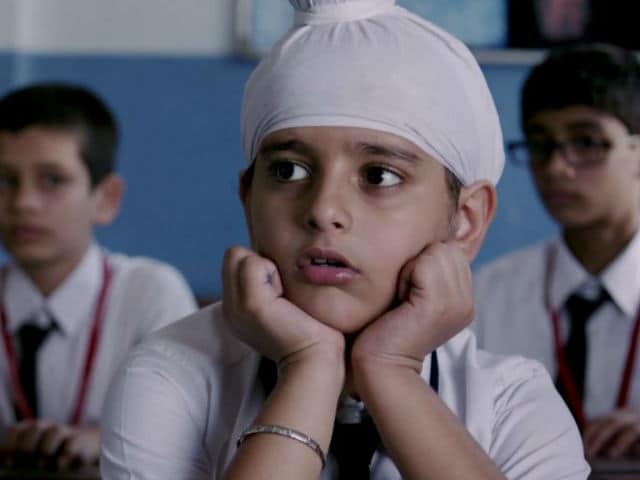 The teaser of Amole Gupte's feature film Sniff, a live action-adventure film, is out now. Amole, who has been associated with acclaimed films like Taare Zameen Par and Stanley Ka Dabba, is all set to launch a new child artiste Sunny Gill, 8, in the upcoming film, read a statement.2017.
Sunny plays the lead character in the family entertainer that revolves around a young Sikh boy who is a spy in the making along with his curious gang of extraordinary partners.2017.
The film also features Surekha Sikri, Sushmita Mukherjee, Manmeet Singh and Putul Guha. It is slated to release in the summer of 2017.
The film is Eros Internationals Trinity Pictures' debut venture.
(Except for the headline, this story has not been edited by NDTV staff and is published from a syndicated feed.)