And Then Amitabh Bachchan Was Photobombed in Court

"And then you get photobombed by your colleagues," Big B captioned the image on Twitter. 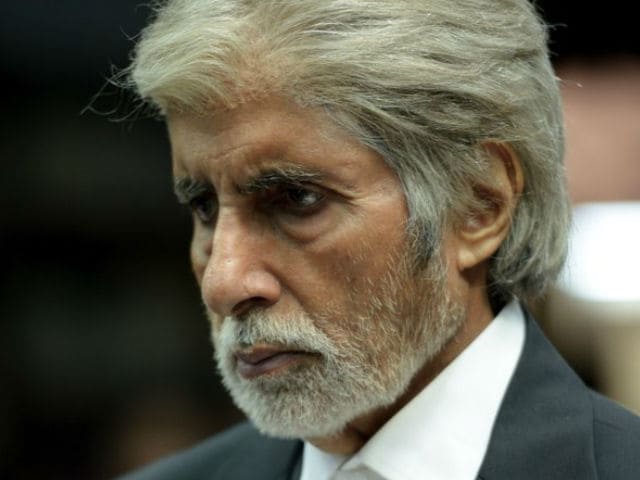 This image was posted on Twitter by Amitabh Bachchan

Megastar Amitabh Bachchan, who is busy shooting for the last schedule of Shoojit Sircar's upcoming movie Pink, was photobombed on the film's set. The film is directed by Aniruddha Roy Chowdhury.
The 73-year-old actor shared a photograph, where his co-actors including actress Taapsee Pannu, are seen making funny faces at the camera, while Big B is seen reading something.
He tweeted:


T 2238 - And then you get photobombed by your colleagues !! PINK on set pic.twitter.com/1rIObTEetP