Anil Kapoor Broke Down at Mirzya Event. What He Said About Harshvardhan

"My father came here few years back and he saw success, he saw disappointments but that gave us strength, so I would like to thank my father, my mother and my brother," said Anil Kapoor 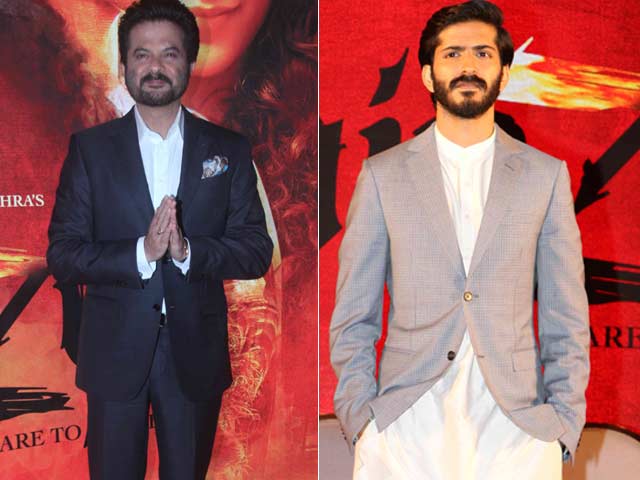 Actor Anil Kapoor delivered an emotional speech at the music launch of his son Harshvardhan Kapoor's debut film Mirzya. He spoke about expectations from Harshvardhan and that he was his strength.
"My father came here few years back and he saw success, he saw disappointments but that gave us strength, so I would like to thank my father, my mother and my brother," Anil Kapoor said at the music launch of Mirzya.
He was speaking about his father, producer Surinder Kapoor. "It's a very joyous moment for all of us, my son is here. I want to say - beta ho toh aisa but woh meri baat nahi sunta - he just doesn't listen to me at all," Mr Kapoor added.


A proud moment for me as a father & as an actor as I watch my son become an actor @HarshKapoor_@SaiyamiKher#Mirzyapic.twitter.com/KByuXZz38N

He further said, "I know people are very happy that a star's kid is here but I want to say that whatever he has done, he has done on his own. He is gifted but don't expect anything like me from him and that's what his strength is. Rakeysh Omprakash Mehra spotted him and groomed him and his entire team has made him Mirzya today."
Anil Kapoor was almost in tears while introducing Harshvardhan.
He said, "Our entire family has given blood, sweat for this business we have never compromised on anything... we gave everything to this industry. Whatever love and affection that you all have given me for so many years, I want you all to give it to my son."
The Kapoor family now count several successes among them apart from Anil Kapoor - producer Boney Kapoor, his wife Sridevi, and Anil Kapoor's daughters Sonam and Rhea who act and produce.
Harshvardhan Kapoor, 25, is the youngest of Anil and Sunita Kapoor's three children.
Directed by Rakeysh Omprakash Mehra, Mirzya pairs Harshvardhan Kapoor with newcomer Saiyami Kher. 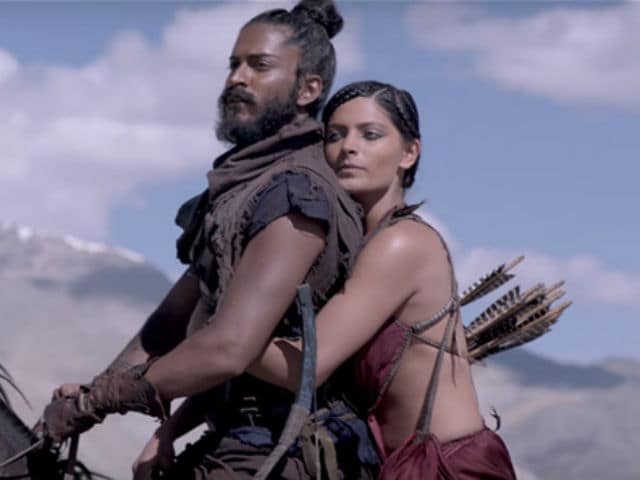 Harshvardhan Kapoor and Saiyami Kher in a still from Mirzya

The film, written by Gulzar, is a take on the tragic love story of Mirza-Sahiban. Mirzya is slated to release on October 7.