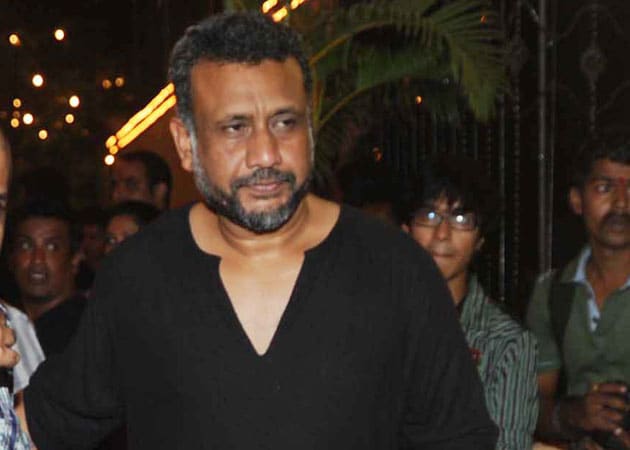 Anubhav Sinha is excited to turn producer with Bollywood's first under water film Warning and the director says he shifted to production because he wanted to make more films.

Anubhav Sinha is excited to turn producer with Bollywood's first under water film Warning and the director says he shifted to production because he wanted to make more films.
Sinha, 48, who helmed Shah Rukh Khan starrer Ra.One, said his slow speed of making films led him to don the producer's chair.
"The idea of turning producer stuck me almost five years ago. I became producer because my speed of directing a film is minimum two years and I wanted to make more films. I had been training myself all these years to turn producer. I met and took tips from my Bollywood and Hollywood producer friends," Anubhav said.
The 3D survival franchise, shot in southern part of Pacific Ocean, is the first film to be released by his production house, Benaras Mediaworks.
"My production house will not be any genre specific. I want to produce interesting stories. I chose to make Warning because it is a theatre film and people would love to watch it on a big screen. 90 per cent of the film was shot in water. It's an experience film," he said.
Directed by debut filmmaker Gurmeett Singh, the film is a journey of seven friends in a life-threatening crisis and stars young actors Santosh Barmola, Suzana Rodrigues, Varun Sharma, Manjari Phadnis, Jitin Gulati, Sumit Suri and Madhurima Tuli in it.
"It is very exciting to work with young talents. Gurmeett, who is also a newcomer, has put in long hours and a lot of hard work for this project. It's always good to work with youngsters as I feel they are powerhouse of talent," he said.