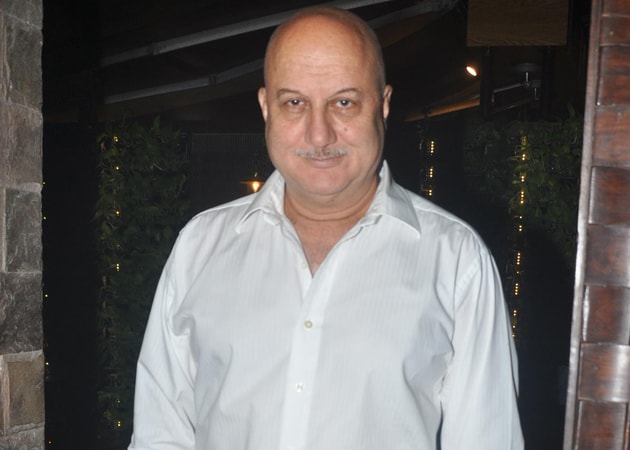 Anupam Kher said that he filed a police complaint about bounced cheques a year back but nothing has happened.

Anupam Kher accused a producer of not paying him the dues for Chaar Din Ki Chandni, which released two years ago

Actor Anupam Kher on October 29 accused producer Samir Karnik of not paying him the dues for working in the latter's project Chaar Din Ki Chandni, which released two years ago.

Producer Sameer Karnik hasn't cleared my dues even after 2yrs. Made police complaint about bounced cheques 1yr back. NOTHING has Happened.

Goodness towards somebody who plays a victim, can be termed as your foolishness. Have been waiting for my dues for long. #SameerKarnik

When a Twitter user reacted to the post saying, "char din ki Chandni, Phir andheri raat", Anupam responded: "Exactly. That is the name of #SameerKarnik's film."

Another user of the micro-blogging platform asked Anupam: "Is he the only one who owes u money?"

To that, the actor said: "No. But he is the only one who is being sly."

Following Anupam's accusation, actor Tusshar Kapoor, who featured in the lead role in the movie, retweeted the former's message.

Same here sir! "@AnupamPkher: Goodness towards one who plays a victim is your foolishness, been waiting for my dues for long. #SameerKarnik"