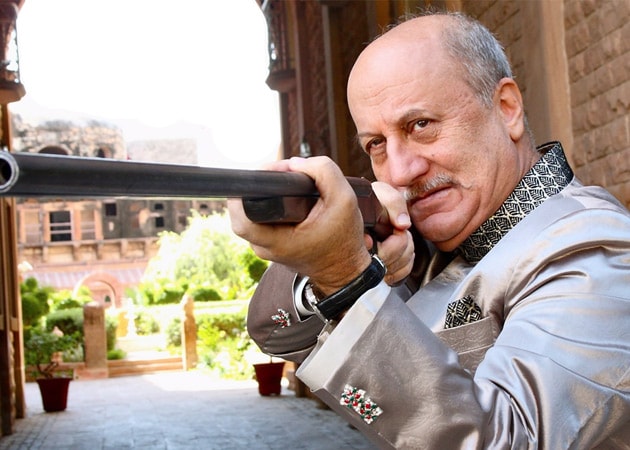 Veteran actor Anupam Kher is glad that his latest film Ekkees Toppon Ki Salaami has received a positive word-of-mouth review, as he feels that the success of such movies will give filmmakers the courage to make powerful cinema.

So happy that #EkkeesToponKiSalaami has got amazing reviews. Let's us hope it gets translated into audiences going to the theatres.:)

Films like #EkkeesToponKiSalaami should do well at the box office for filmmakers to get courage to make such movies. Watch it in theatres.:)