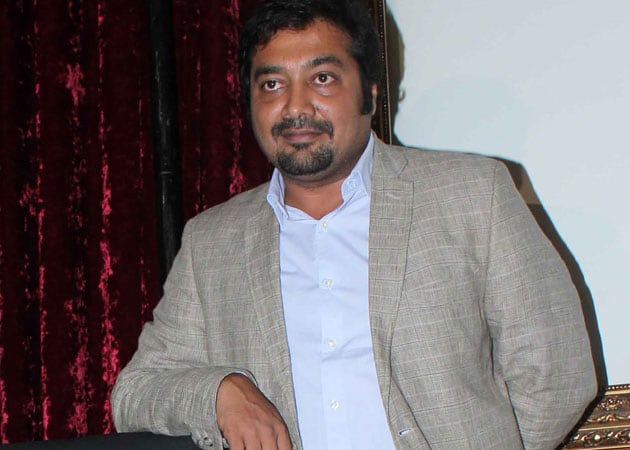 Filmmaker Anurag Kashyap has apologised for posting an incorrect tweet about legendary actor Dilip Kumar.
The Gangs of Wasseypur helmer had earlier taken to Twitter to condole the death of Kumar, 90. But he was quick to correct his mistake, which he attributed to text messages he received and deleted the tweet.
"Apologies for the Dilip Saab tweet... I panicked because of three back to back messages, he is fine and the news is not true," Kashyap posted.
Kumar's wife Saira Banu said that the actor is on his road to recovery but needs lot of rest.
"He has to overcome the problem and it will take some time. But he is recovering. This morning he got up and had tea. He needs to rest. I thank all the fans and well wishers for their prayers and request them to continue with it," Saira Banu said.
The actor was admitted to Lilavati hospital in suburban Bandra on Sunday after suffering a heart attack.