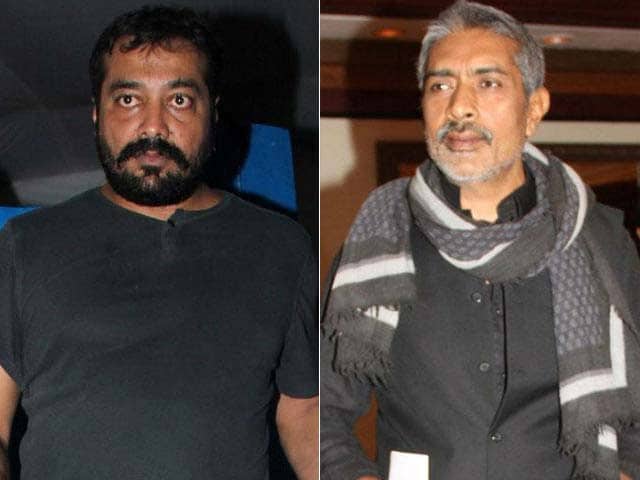 Filmmaker Anurag Kashyap has shot down rumours that he has sued director Prakash Jha.


Well I have not sued Prakash Jha so stop creating a headline to get your clicks..

It was earlier reported that Prakash and his production house were sued for Rs 1 crore by Anurag's Phantom Films over Jai Gangaajal rights.
According to reports, Phantom Films, a jointly owned by Anurag, Vikas Bahl, Vikramaditya Motwane and Madhu Mantena, claimed that it owns the IPR (Intellectual Property Rights) of the original film and also the rights to make a sequel or any adaptation based on Prakash's Gangaajal.
Priyanka Chopra starrer Jai Gangaajal is a sequel of the 2003 crime film Gangaajal, which revolved around an senior police officer, who was assigned to an extremely corrupt town.
(This story has not been edited by NDTV staff and is auto-generated from a syndicated feed.)