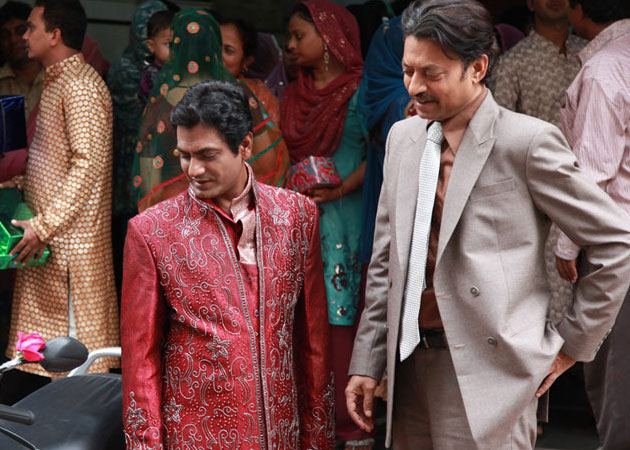 A still from the film The Lunchbox

Director Ritesh Batra's debut film The Lunchbox has won the critics week viewers choice award at the 66th Cannes International Film Festival.
Produced by Anurag Kashyap, the film, featuring Irrfan, Nawazuddin Siddiqui and Nimrat Kaur, also received appreciation during the screening at the festival.
Even Anurag Kashyap, who was conferred with the French honour Knight of the Order of Arts and Letters, posted on Twitter: "It's begun. Lunchbox wins critics week viewers choice award. It's called the Golden Rail or something. Yay."
Irrfan had earlier posted on Twitter: "The Lunchbox has started spreading its wings, outstanding response." After the movie won the critics award, the 46-year-old posted: "Just got the news the Lunchbox won its first award at Cannes."