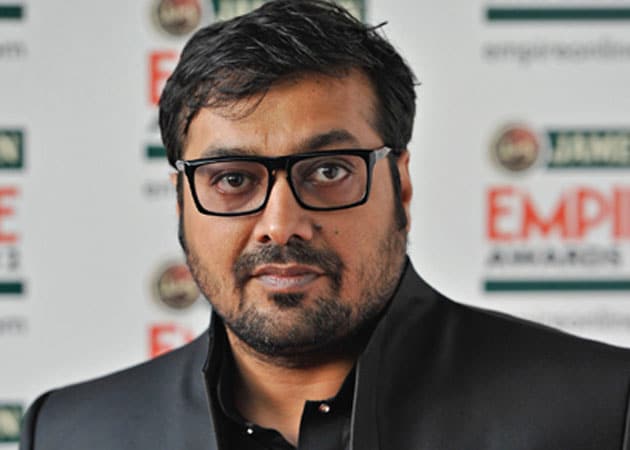 Anurag will also participate in a post-screening conversation, to be followed by the opening night gala event

Aparna Sen will close the festival with her latest work, Goynar Baksho while actress and first time director Geethu Mohandas will showcase her film Liar's Dice as this year's centrepiece.

The New York Indian Film Festival (NYIFF) will open with Anurag Kashyap's Ugly, a sensational tale of corruption, indifference, and systemic violence that begins with the disappearance of an aspiring actor's 10-year-old daughter.
Celebrating its 14th year, NYIFF, widely recognised as the oldest, most prestigious Indian film festival in the US showcasing some of the greatest talents working in the diaspora, will run May 5 to 10 at a variety of prestigious New York City venues.
These include the Skirball Centre for Performing Arts, where the opening and closing films are set be screened, NYIFF announced Tuesday.
Director Anurag Kashyap returns to NYIFF after closing the 2012 festival with his highly received film, Gangs Of Wasseypur, a two-part five-hour-long drama centred around the coal mafia of Dhanbad, Jharkhand.
"We are thrilled to be opening this year's New York Indian Film Festival with Anurag Kashyap's new film Ugly," said festival director Aseem Chhabra.
"Anurag has been in the forefront of India's growing indie films movement, always pushing the boundaries and inspiring the new generation of filmmakers. Personally I am a big fan of his films."
Anurag will participate in a post-screening conversation, to be followed by the opening night gala event, with celebrated IAAC supporters and other filmmakers in attendance.
NYIFF also announced this year's centrepiece and closing films. Renowned actress and filmmaker Aparna Sen will close the festival with her latest work, Goynar Baksho.
Renowned actress and first time director Geethu Mohandas will showcase her film Liar's Dice as this year's centrepiece.
Liar's Dice was in the World Cinema Dramatic Competition section at Sundance this January, and has been hailed by Variety as "an assured feature debut" and "quietly effective".