Anushka Sharma Has no Hollywood Dreams But is Proud of Deepika, Priyanka

"It's great that both Deepika and Priyanka are doing good work there. Priyanka has achieved so much; she is a known name there. I feel proud of them," Anushka told PTI in an interview 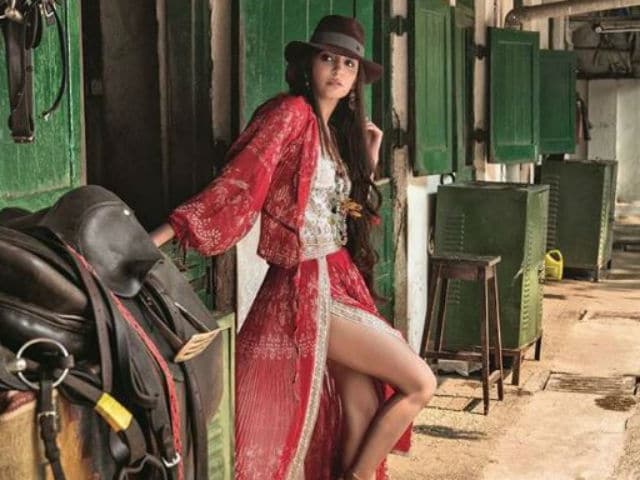 Anushka Sharma may not have any plan to try her luck in Hollywood, but the actress says she is proud of the work her contemporaries Priyanka Chopra and Deepika Padukone are doing in the West.
The 28-year-old actress, who has worked with Priyanka in Dil Dhadakne Do, said she is happy with her achievements.
"It's great that both Deepika and Priyanka are doing good work there. Priyanka has achieved so much, she is a known name there. I feel proud of them," Anushka told PTI in an interview.
The NH10 star doesn't have any such dreams and will take things as they come.
"There is nothing like a dream as such (doing Hollywood films). I have never planned things in life, I believe in living life or doing things to the moment," Anushka said.
"I have never planned my career here in Bollywood, so planning to do Hollywood films is a distant thing. You have to see how things come. There is no active work towards getting there (to West)," she added.
Anushka will next be seen in Ali Abbas Zafar-directed Sultan, which stars Salman Khan in the lead role. The YRF project will hit the theaters this Eid. The actress is currently working on her next production venture Phillauri. The movie also stars Punjabi superstar Diljit Dosanjh, who recently made his Bollywood debut with Udta Punjab.
(Except for the headline, this story has not been edited by NDTV staff and is published from a syndicated feed.)