Anushka Sharma on Her Lip Job, 'I'm Human And Not Perfect'

Anushka Sharma's exaggerated lip pout is making headlines again, after almost two years. "I'm not going to lie and say I didn't; I had to take ownership. I wanted fans to know that I'm human and not perfect," she said in a recent interview 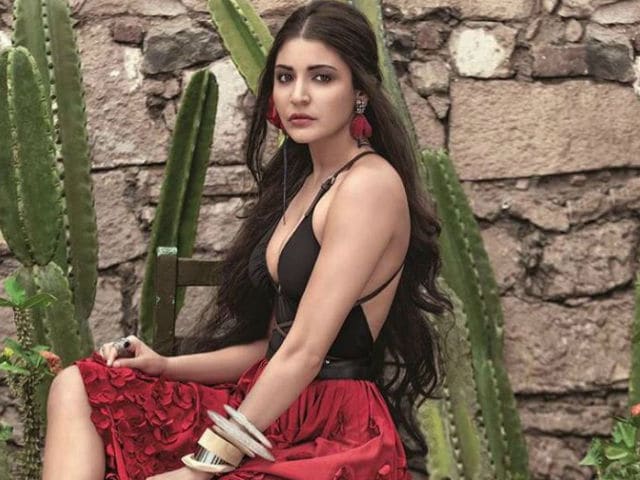 This image was posted on Instagram by Anushka Sharma

Bollywood actress Anushka Sharma's exaggerated lip pout is making headlines again, after almost two years. On Thursday, the actress was one of the top trends on social media after she gave an interview to Vogue magazine in which she talked about her 'infamous' lip enhancement, saying that she wanted her fans to know that she's "human and not perfect."
"I have nothing to hide. So when I spoke about my lip job, a lot of people called me brave for coming out. But I did what I had to (for my role in Bombay Velvet). I'm not going to lie and say I didn't; I had to take ownership. I wanted fans to know that I'm human and not perfect," she told Vogue .
In February 2014, Ms Sharma found herself in the midst of a troll-attack when she appeared on an episode of filmmaker Karan Johar's television show Koffee With Karan.
Remember this? 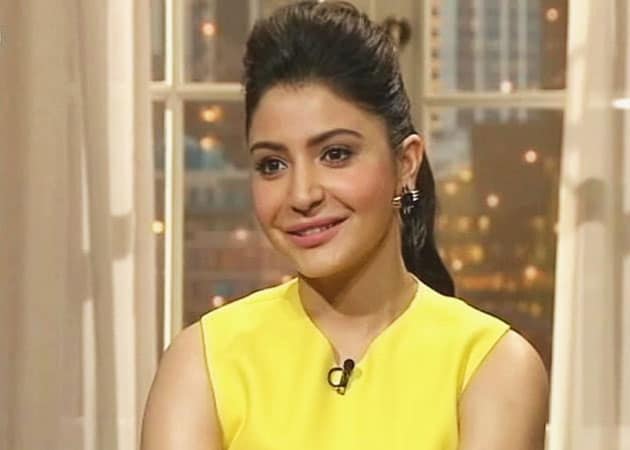 Back then Anushka had said that it was the effect of a "lip enhancing tool" and "make-up techniques" and denied having "undergone any intrusive procedure." All this was for her then-filming Bombay Velvet, in which she played the role of a Jazz singer.
She wrote in the post: "For a short while now I have been using a temporary lip enhancing tool and that along with make up techniques ( I have learnt over the years) is the reason why there might be a change in the appearance of my lips. Having stated this fact let me very vehemently assure everyone that I have by no means gone 'under the knife ' or done any kind of 'plastic surgery' or undergone any intrusive procedure. This was my decision and was done for the sake of my look in my upcoming film Bombay Velvet, a period drama where I play a jazz singer in the 1960's - 70's . And it was taken from the referencing of that time."
Ms Sharma has a come a long way since her debut in 2008 with Rab Ne Bana Di Jodi opposite Shah Rukh Khan. Ms Sharma, 28, became the youngest producer in Bollywood with her 2015 film NH 10, which was critically acclaimed.
She has appeared in box office big winners like PK, Dil Dhadakne Do and Jab Tak Hai Jaan and duds like Matru Ki Bijlee Ka Mandola and Bombay Velvet.
Anushka's upcoming films are Sultan with Salman Khan, Karan Johar's Ae Dil Hai Mushkil co-starring Ranbir Kapoor and Aishwarya Rai Bachchan and Phillauri, which she will produce.