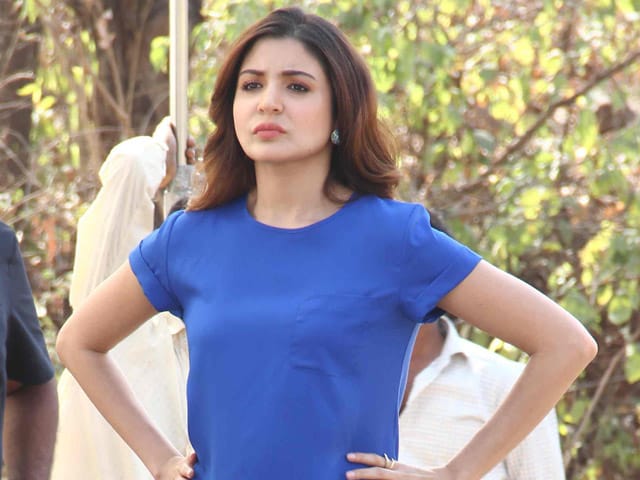 Anushka Sharma on the sets of Savdhan India.

After featuring in hit films like Rab Ne Bana Di Jodi,Band Baaja Baaraat and PK among others, actress Anushka Sharma is now keen to do a television show.

Anushka was present on the sets of crime-based show Savdhaan India to promote her upcoming film NH10 when she was asked about her plans to make an entry into small screen.

She said, "No, actually I haven't thought about it. But, I will always be open for every kind of creative opportunity that might come my way. So, in near future if a show that has a good story comes my way, I would be open for sure."

Directed by Navdeep Singh, NH10 is a story of couple that goes on a road trip which gets transformed into a complete nightmare, making it a fight for survival.

Apart from Anushka, the film also star Neil Bhoopalam and Darshan Kumaar in key roles and it is slated to release on March 6.