Anushka Sharma to Begin Phillauri As NH10 Clocks One Year 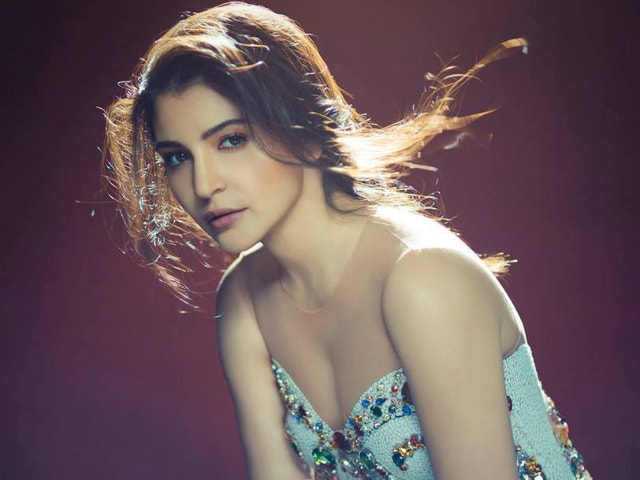 "NH10 completes a year today. The journey was a tuff one but so rewarding too. And it's so gratifying that we at Clean Slate Films start another production in one year after NH10 with Phillauri this April," Anushka Sharma wrote on Twitter on Sunday

It has been a year since the release of Anushka Sharma's debut production NH10 and the actress' next production venture Phillauri is ready to go on floors next month.
Anushka tweeted on Sunday:

NH10 completes a year today.The journey was a tuff one but so rewarding too.Thnx 2 an amazing cast&crew who made it possible & y'all(1/2)

And it's so gratifying that we at Clean Slate Films start another production in one year after NH10 with Phillauri this April. (2/2)

NH10, a thriller, was directed by Navdeep Singh and starred Neil Bhoopalam with Anushka. Co-produced by Phantom Films and Eros International, the hard-hitting and intense movie revolves around a young couple whose road trip goes awry after an encounter with a group of violent criminals.
The Band Baaja Baaraat actress is now working towards Phillauri, a romantic film, which she will co-produce and star in. (Also Read: Anushka Sharma's Next Production, Phillauri, is a 'Unique Love Story')
The 27-year-old actress is co-producing the film with Fox Star Studios. She will be sharing screen space with singer-actor Diljit Dosanjh and Life of Pi's Suraj Sharma.
The movie has been tagged as an uncommon romantic film set in Phillaur, Punjab. It will be directed by newcomer Anshai Lal.