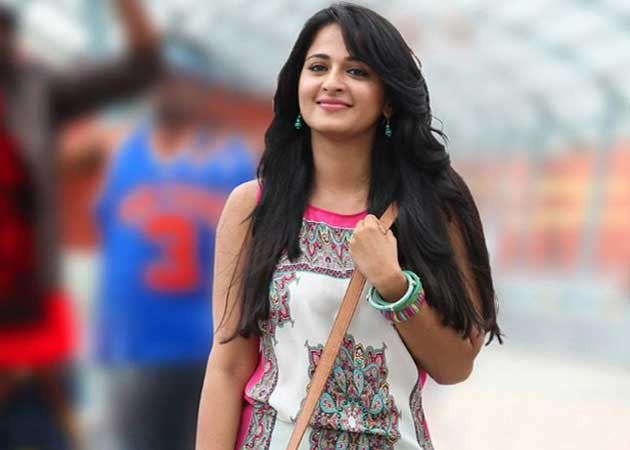 "I have narrated the script to Anushka and she has liked it, but it's in a very initial stage right now. Neither we have confirmed anything nor have we got a confirmation from her end," E Niwas told IANS.

"Anushka is one of the top actresses, she fits the bill (for the movie) and so we zeroed in on her. We are in the process of (finalising) it and we will take a call by end of this month (September)," he added.

Talking about his film he said: "The film is titled Juvenile and it's a multi-starrer. It's a fresh script and not a remake. It's not even a women-centric film. It has multiple stories, which get connected in the climax. I will start shooting for this film in January 2015."

Anushka is among the leading actresses of the Tamil and Telugu film industries. She is currently working in Telugu film Baahubali and an untitled Tamil film with Ajith Kumar.