Arbaaz Khan Says His Son Arhaan is 'Fascinated' by Films 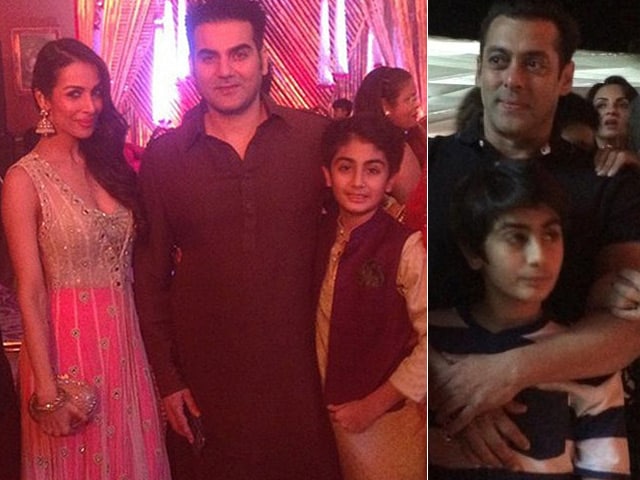 This image was posted on Instagram by Arhaan Khan

Actor-filmmaker Arbaaz Khan says his son Arhaan has a fascination for films but right now is concentrating on his studies.
"My son is 12-year-old and he is currently interested in studies," said Arbaaz. "He knows he hails from the film industry and yes, there is a fascination in him about films but let him grow up. We will encourage him if he is interested," he added.
Arbaaz is currently busy promoting his production venture Dolly Ki Doli. Directed by Abhishek Dogra, the film features actors Sonam Kapoor, Rajkummar Rao and Pulkit Samrat, among others.