Are Anushka Sharma, Virat Kohli Getting Engaged? The Truth, Here

Anushka Sharma, and Virat Kohli, both 28, are holidaying in Uttarakhand 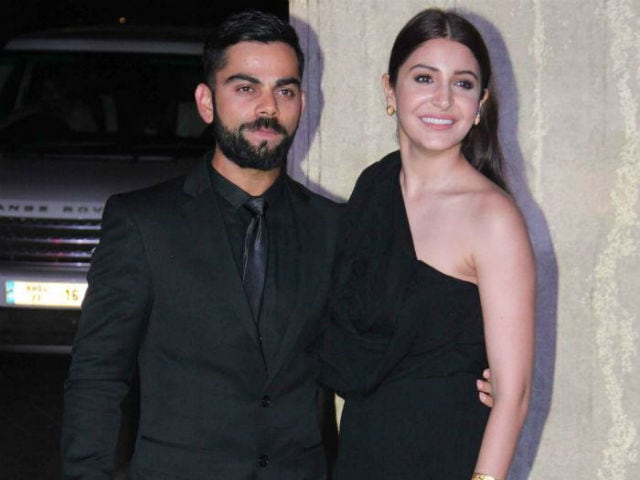 Anushka, and Virat, both 28, are holidaying in Uttarakhand. They are believed to be enjoying some down time at the swish Ananda Spa and were photographed at an ashram, reported to be Anant Dham Atmabodh Ashram by mid-day.
It all started when a picture of Anushka and Virat with a priest was circulated on social media and cited in reports of the planned engagement. mid-day reported that the celeb couple met Anushka's spiritual guru Anant Maharaj. The couple have also done a puja along with a traditional parkirama at the Shiva temple of the ashram, which is frequented by Anushka, reported mid-day. She reportedly visited Anant Dham Atmabodh Ashram ahead of the release of 2014's PK and also during India's match with Bangladesh at the World Cup quarter-finals.
Meanwhile, mid-day reported that both Anushka and Virat were joined by Anant Maharaj at the Ananda Spa while fans have crowded the area outside the hotel for a glimpse of the celeb couple.

A day before Christmas, Anushka, 28, and Virat, 28, were spotted at the Jolly Grant Airport in Dehradun.

Anushka and Virat also posted pictures from their vacation.


In the end, It's all about cherishing the simple things in life #nature

Merry Christmas everyone . Have a good day

Some time this year, Anushka Sharma and Virat Kohli broke up. The cricketer unfollowed Anushka on social media and later posted, deleted and reposted a picture of himself captioned 'Heartbroken.' Some months later, they appeared to have reunited and were spotted at various events, including the birthday party of fashion designer Manish Malhotra recently and Yuvraj Singh's wedding to actress Hazel Keech. 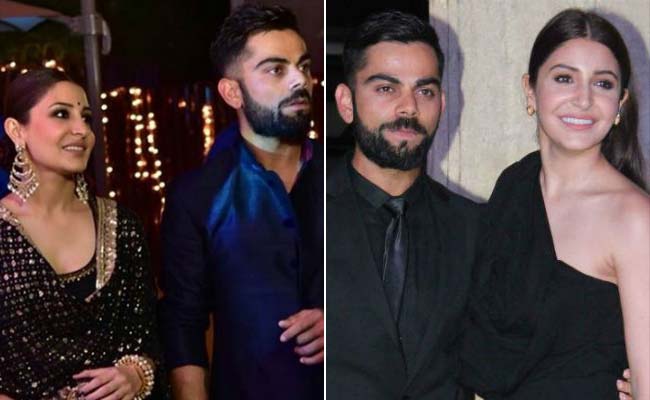 Virat also hinted about getting back with Anushka when he was spotted wearing a T-shirt that read, "We were on a break." in April, he posted an impassioned defence of Anushka after she was trolled for his pitch performance. His tweet is the 'Golden Tweet' of 2016.
2016 has been a fruitful year for both. Virat Kohli had a tremendous year as a test captain while Anushka Sharma starred in two blockbusters - Salman Khan's Sultan and the Karan Johar-directed Ae Dil Hai Mushkil.