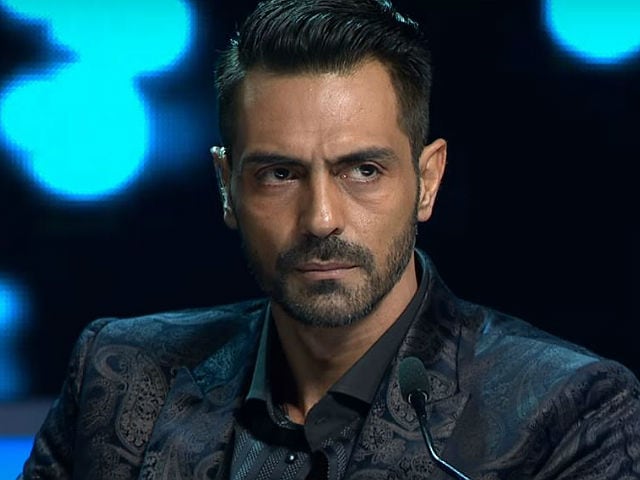 Arjun Rampal in Rock On 2

Actor Arjun Rampal said that award shows have lost their "charm" these days even as he hailed the National Award in high esteem.
"It (National Award) is very dear to me. There are so many award shows happening these days that they (award shows) have lost charm. I know there will be expectations (about winning a National Award this time) but I am not under pressure (to win the award)," Arjun told PTI.
The 43-year-old actor had won his first National Award for his 2008 musical drama film Rock On!!.
He is reprising his role of Joe in Rock On 2, the sequel which also stars Farhan Akhtar, Purab Kohli and Prachi Desai from the old ensemble. Shraddha Kapoor and Shashank Arora are the new additions.
The musical drama film, directed by Shujaat Saudagar, is scheduled to release on November 11.
"There were offers to play the role of a musician but I did not want to do it. I did not want to do it (musician role) because I had done it (in Rock On!!) beyond my expectations. I had surpassed the expectations. There was always a talk about Rock On 2, so I wanted to preserve it," said Arjun.
(Except for the headline, this story has not been edited by NDTV staff and is published from a syndicated feed.)