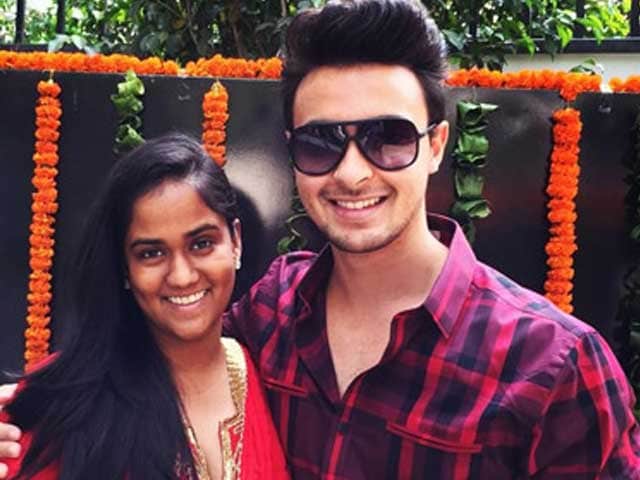 Arpita Khan and Aayush Sharma. This image was posted on Instagram by arpitaskhan

Salman Khan's sister Arpita will get married to Delhi-based boy Aayush Sharma on November 18. Various members of the Khan family were spotted around the Galaxy apartment building on Sunday, including Arpita's brother Sohail and mother Salma Khan

Arpita's wedding is expected to be the scene of one of the most hotly anticipated filmy reunions. Salman and Shah Rukh have been at war since a very public falling out at actress Katrina Kaif's birthday party in 2008 and, despite being photographed exchanging hugs at politician Baba Siddique's iftaar party two years in a row, have not so far mended a once-warm friendship.

That may change now - indeed, it looks like it already has - after Salman personally visited SRK to invite him to Arpita's wedding celebrations. SRK, in turn, told the press that he didn't need an invite to attend the nuptials, having known Arpita from babyhood.

Salman and SRK - with Aamir - make up the trinity of Khans that have ruled the Bollywood box office for nearly three decades.

Arpita, who is marrying politician Anil Sharma's son Aayush in Hyderabad on November 18, was photographed surrounded by a bunch of friends and family - including elders sister Alvira Khan Agnihotri - at Sunday's celebrations that were held at the Khan family home in Mumbai, Galaxy Apartments. 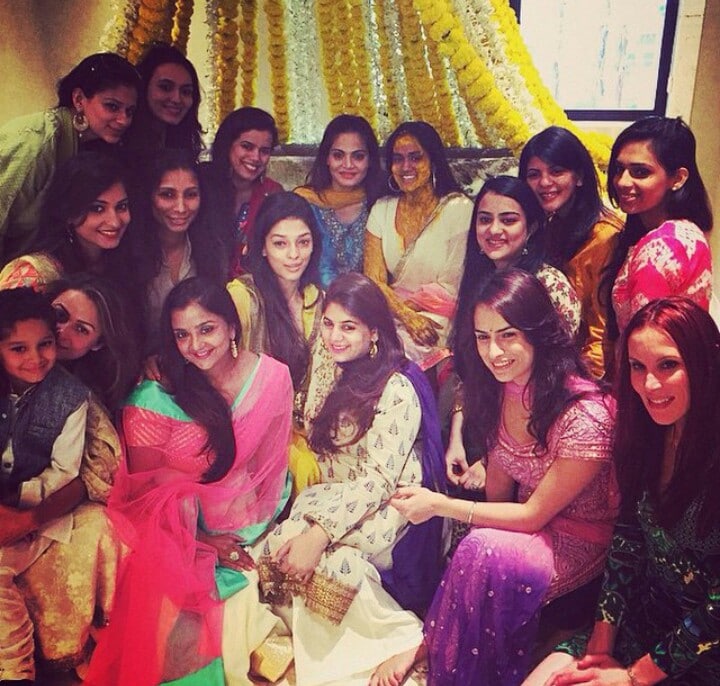 Various members of the family were spotted around the apartment building all day, including Arpita's brother Sohail and mother Salma Khan. 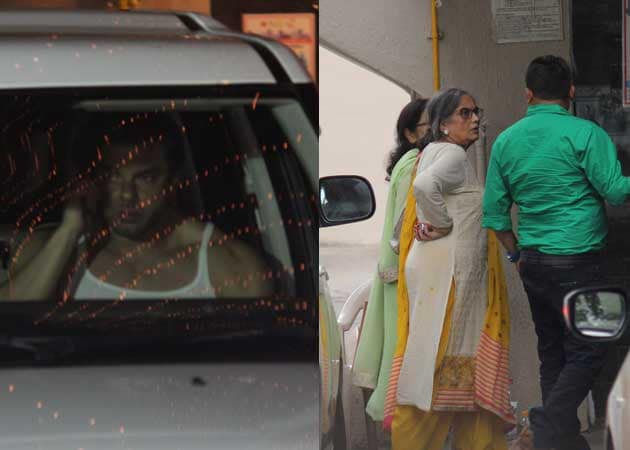 The who's who of Bollywood have been invited to the wedding in Hyderabad's Falaknuma Palace, as have Prime Minister Narendra Modi and President Pranab Mukherjee.