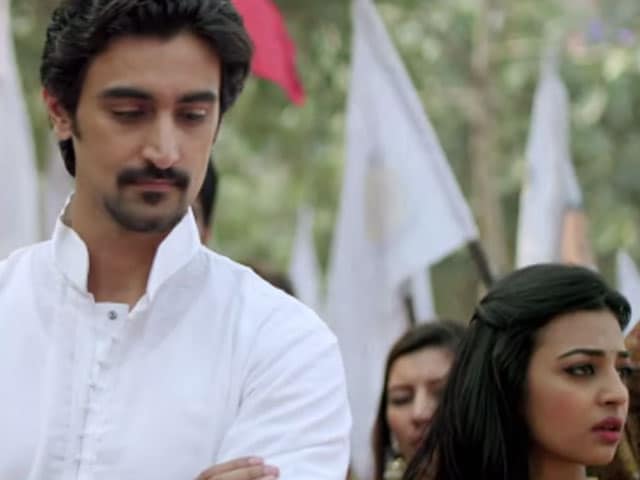 A still from the trailer of Kaun Kitney Panni Mein.

Kaun Kitney Paani Mein, which also stars Radhika Apte, follows the change in financial equation between two villages, when they are hit by a drought