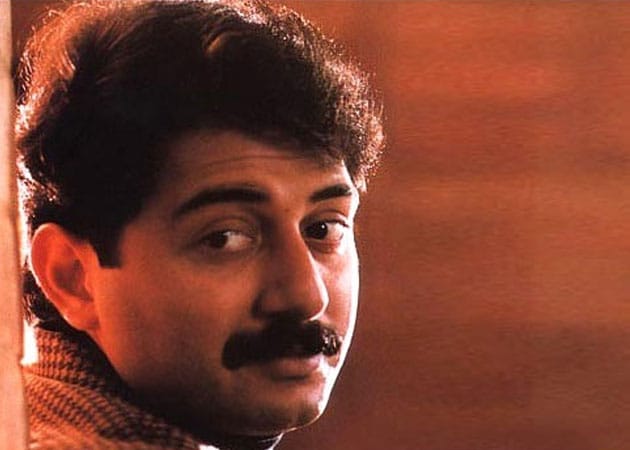 Arvind Swamy in a still from Bombay.

Roja fame Tamil actor Arvind Swamy is set to return to Bollywood with Mahesh Manjrekar's untitled bilingual project.
"My next film will be a bilingual in Hindi and Tamil. It's a film that will be directed by Mahesh Manjrekar. (I) will let you know about the other artists as soon as the casting is finalised," posted Arvind, who played the male lead in the hit film Bombay, on his Twitter page.
Arvind, who had bid adieu to his acting career seven years back, returned with Mani Ratnam's Tamil romantic drama Kadal earlier this year.
Arvind Swamy will reportedly be playing the male lead in the Hindi and Tamil adaptation of the award winning Marathi movie Kaksparsh also directed by Mahesh Manjrekar.