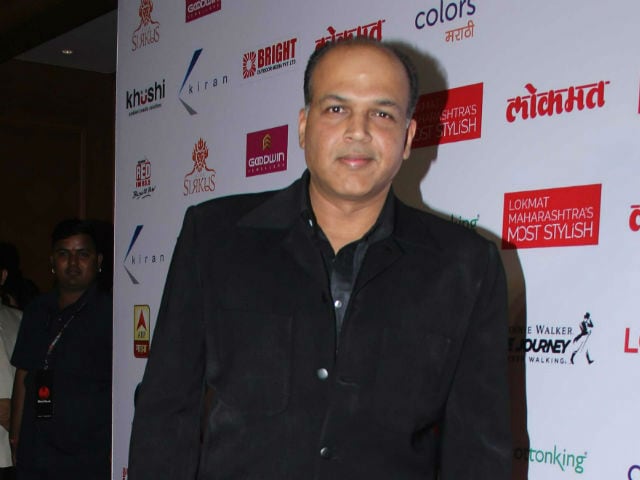 Filmmaker Ashutosh Gowarikar to announce his next project in four weeks

Award winning filmmaker Ashutosh Gowarikar is expected to announce his next project soon. Ashutosh's previous high-budget film Mohenjo Daro was a failure at the box office and was relentlessly trolled on social media. The 52-year-old director said that 'he will make an announcement of his next project in the next four weeks,' reported news agency IANS. If rumours are to be believed Ashutosh will be teaming up with Kaabil actor Hrithik Roshan for his next venture. Hrithik Roshan had played the lead role in Ashutoh Gowarikar's period film Mohenjo Daro along with Pooja Hegde. "I have not decided what I want to do next, but soon in four weeks; I will be able to make an announcement about my next project" said Mr Gowarikar told IANS at the Lokmat Stylish awards on Tuesday.
The Lagaan director was also questioned about his style statement at the recent award function and Mr Gowariker said: "For me, it's 50 per cent what you are and 50 per cent what you project."
The Jodhaa Akbar director was also asked to choose amongst the most stylish actor or actress in Bollywood. "I can't single out any one name. All are very stylish. They are stylish, that's why they are the stars" he told IANS.
Ashutosh Gowariker is best known for directing films like Lagaan, Swades and Jodhaa Akbar. These films had received widespread critical acclaim and were even nominated for the Oscars.
Ashutosh Gowarikar, who had started his career as an actor returned to the big screen in 2016 by playing the lead role in the critically acclaimed Marathi movie Ventilator .
(With IANS inputs)