Asin, the Actress Who is Turning Her Back on Bollywood 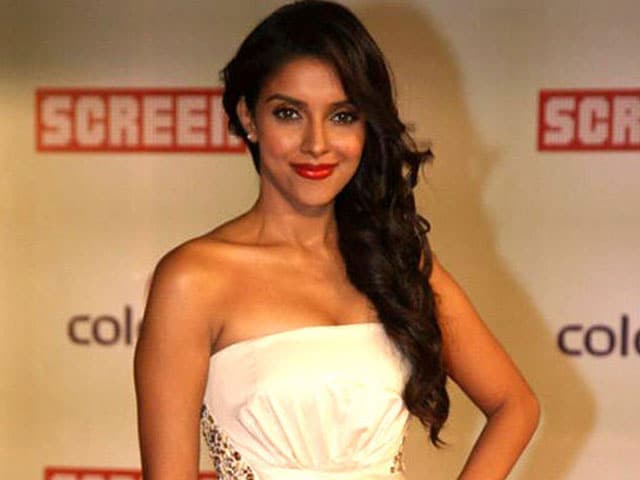 Asin is known for her work in films such as Ghaijini, Housefull 2 and Ready

Actress Asin Thottumkal briefly resurfaced on the Bollywood radar with her upcoming film All Is Well only to reveal that she may be quitting movies for good after marrying Micromax founder Rahul Sharma.
For three years, there's been not a peep from the 29-year-old actress - her last film was 2012's Khiladi 786 - but for several years before that, Asin has been among the brightest stars in the filmi firmament.
Asin was born on October 26, 1985 in Kochi. Her father managed several businesses, her mother is a surgeon. Her unusual name, chosen by her father, means 'without sin.' Asin went to school and college in Kochi and began modelling when she was a teenager. At 15, she made her debut in the Malayalam film Narendran Makan Jayakanthan Vaka. She then took a year off to finish studying and returned with a bang in 2003's Telugu film Amma Nanna O Tamila Ammayi, co-starring Ravi Teja. Asin's performance as the Tamil-speaking love interest of the hero fetched her the Telugu Filmfare Award for Best Actress.
Over the next five years, Asin starred in several Tamil and Telugu films, starring with superstars like Nagarjuna and Suriya in blockbusters like Ghajini, Sivakasi and Pokkiri. 2005's Ghajini, directed by A R Muruguadoss, proved to be her ticket to Bollywood.
Asin was cast opposite Aamir Khan in the 2008 Hindi remake of the same name, reprising her role as Kalpana from the original film. Ghajini, based on the Hollywood hit Memento, broke several records when it released and was one of Bollywood's top earners. It also fetched Asin the the Filmfare Best Female Debut Award.
Asin's relatively short Bollywood bio also includes the blockbuster Ready (2011) with Salman Khan, Housefull 2 and the Rohit Shetty-directed Bol Bachchan in 2012. She continued to revisit her Southern roots in 2008's Tamil hit Dasavathaaram, co-starring Kamal Haasan, and 2011's Kaavalan with Vijay.
In 2012, she also appeared in Khiladi 786 with Akshay Kumar who reportedly introduced her to entrepreneur Rahul Sharma and Cupid struck.
Asin, who has been the brand ambassador for several products, has director Umesh Shukla's All Is Well coming up later this month. It co-stars Abhishek Bachchan, Rishi Kapoor and Supriya Pathak.