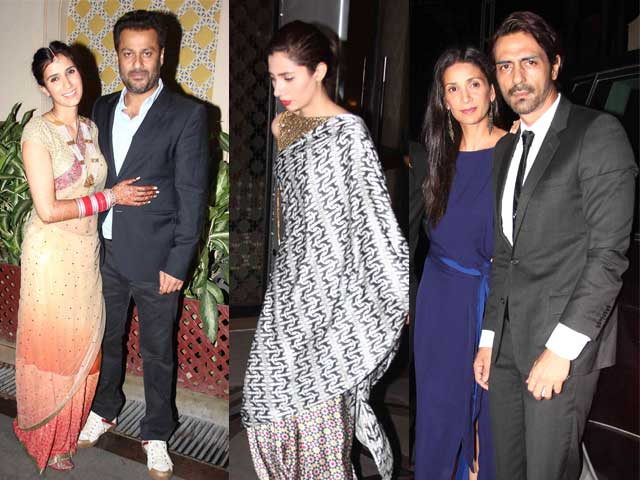 Abhishek Kapoor and Pragya with guests at the party

Abhishek and Pragya married in Mumbai's ISKCON Temple on May 4, before the party

Rock On!! director Abhishek Kapoor and new bride Pragya Yadav hosted a grand party for friends from the film industry on the evening of May 4. They married in Mumbai's ISKCON Temple earlier in the day. Pragya, last seen in Hawa Hawaai, was radiant in a sari. 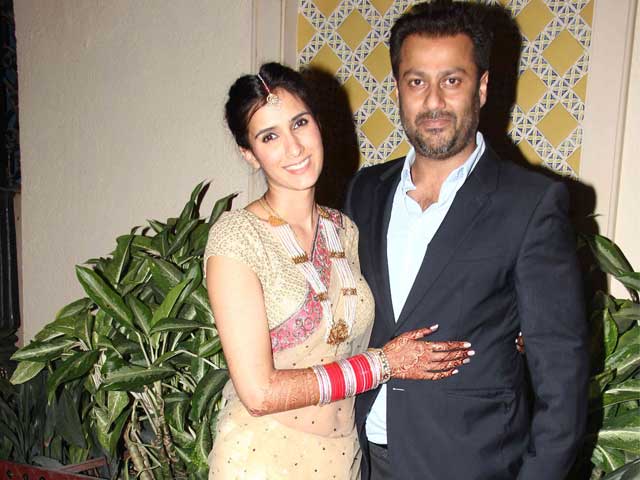 The actress, originally from Sweden, wore a printed Varun Bahl lehenga at the wedding. Abhishek wore a bandhgala jacket over a kurta-pyjama. The couple dated for two years before marrying. 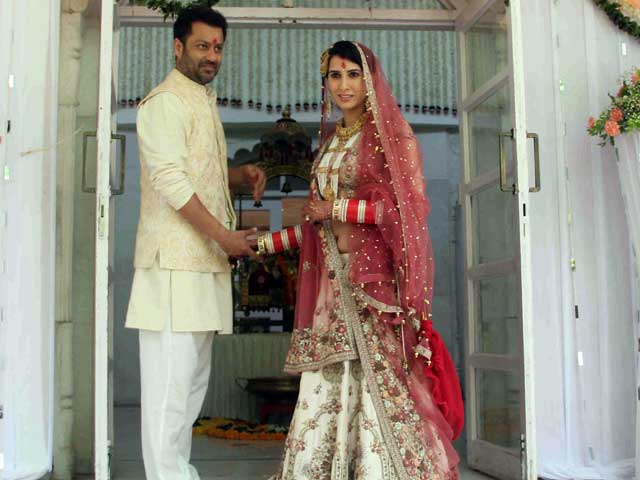 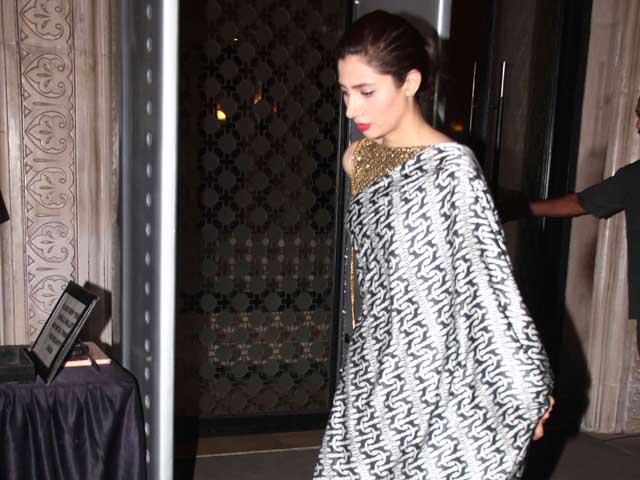 Arjun and Mehra Rampal attended both the after-party as well as the wedding. Abhishek directed Arjun in Rock On!! 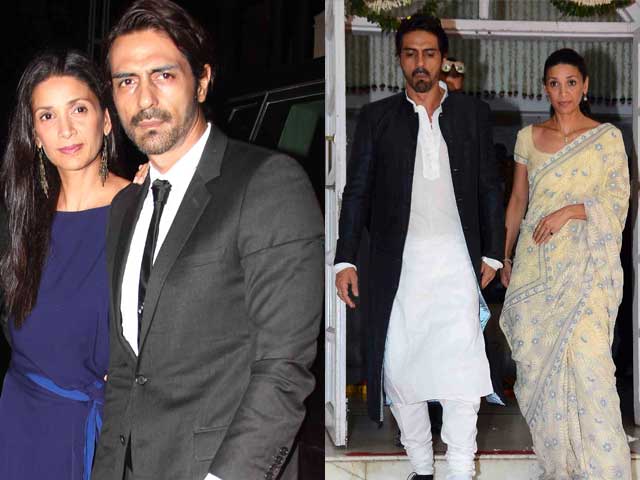 Abhishek's family was represented by Jeetendra and Shobha Kapoor and their children Ekta and Tusshar. 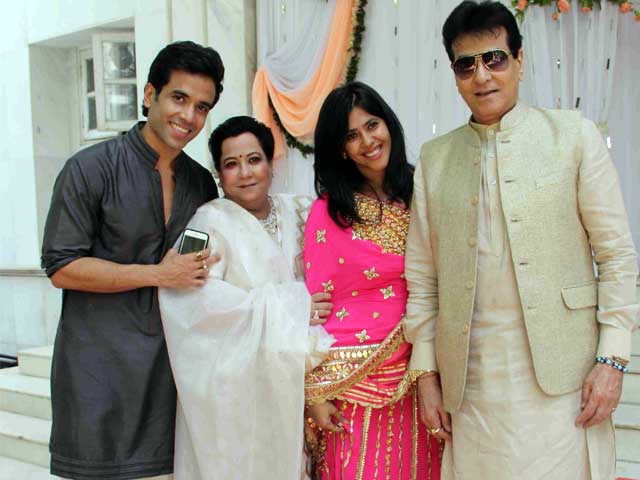 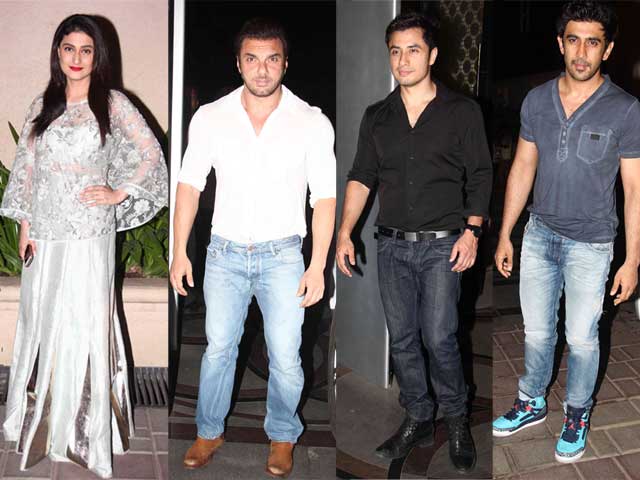 Cricketers Yuvraj Singh and Zaheer Khan were also on the guest list. 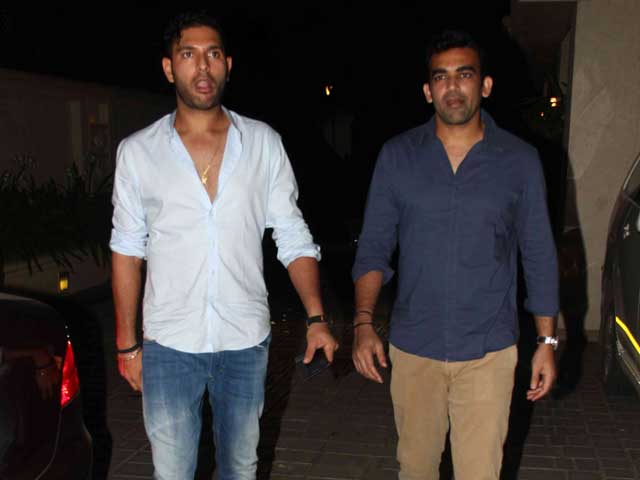