At Arpita's Slumber Party, This is What Ahil Was Upto. See Pics Here

Arpita's sister Deeksha's daughter accompanied her 'bhaiya' in the pictures, taken at a slumber party. Ahil was amused by all the camera work 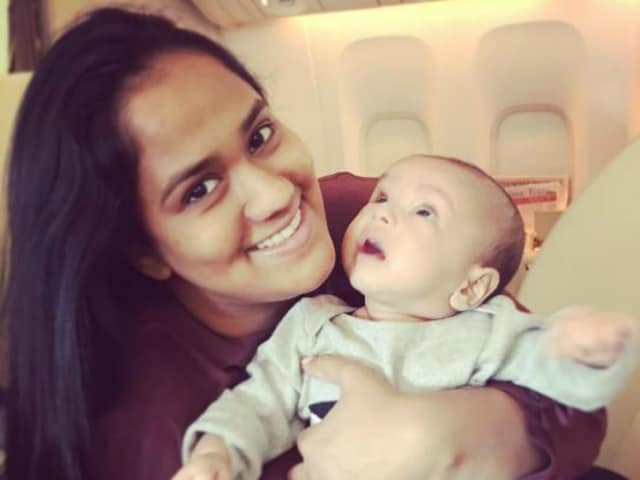 Salman Khan's sister Arpita Khan Sharma shared adorable pictures of her son Ahil and her cousin's daughter on Instagram over the weekend. Arpita's sister Deeksha and her daughter Aarya accompanied Ahil in the pictures, taken at a slumber party.

Ahil was amused by all the camera work while his 'didi', who is older, smiled for the cameras. Cuteness alert!

Arpita also shared a throwback picture taken during her holiday in New York:

Ahil has also starred in several pictures with mamu Salman. We bring you some of the many:

My Favourites them! Blessed with the best can't thank god enough

Arpita married Aayush Sharma in November 2014 and Ahil, their first child, was born on March 30 this year.