At Preity Zinta's Reception, Salman, Madhuri and Other Glam Guests 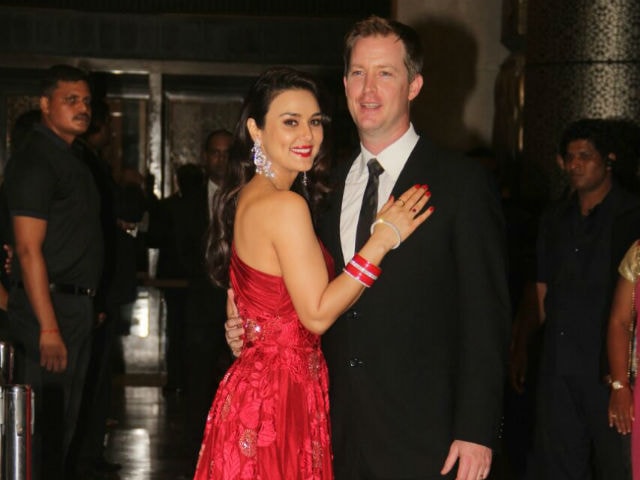 Some two months after they married in Los Angeles, actress Preity Zinta and husband Gene Goodenough invited Bollywood to a reception in Mumbai on Friday.
Preity was stunning in a bridal red gown while Gene suited up. 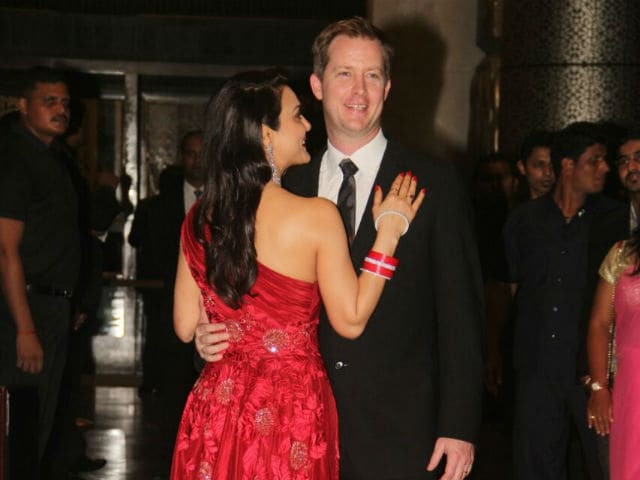 Actor Salman Khan and his rumoured girlfriend Iulia Vantur were photographed outside the venue. Salman and Preity have worked together in several films such as Har Dil Jo Pyaar Karega..., Chori Chori Chupke Chupke and Jaan-E-Mann. 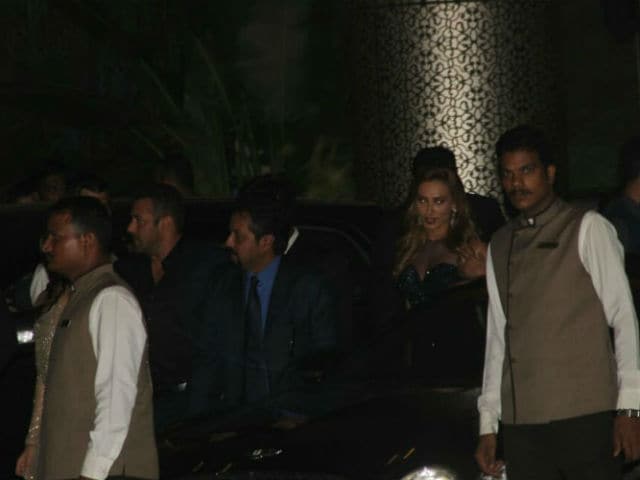 Abhishek Bachchan, who has worked with Preity in films like Jhoom Barabar Jhoom and Kabhi Alvida Na Kehna, was dashing in a suit. 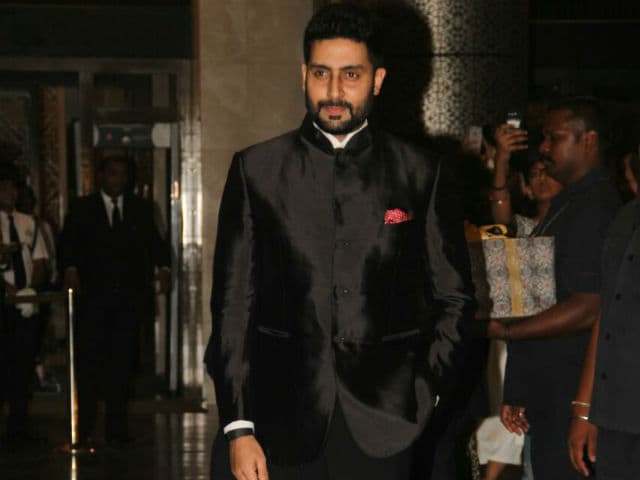 Shahid Kapoor and his wife Mira Rajput, who are expecting their first child, looked gorgeous together. 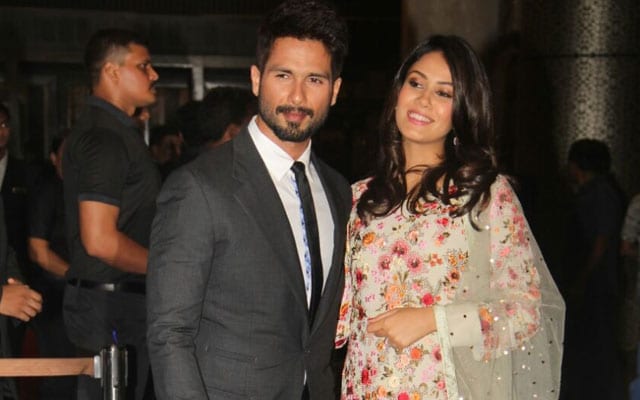 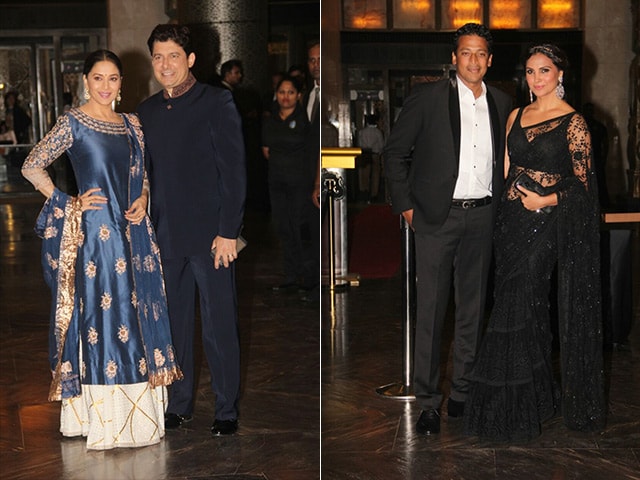 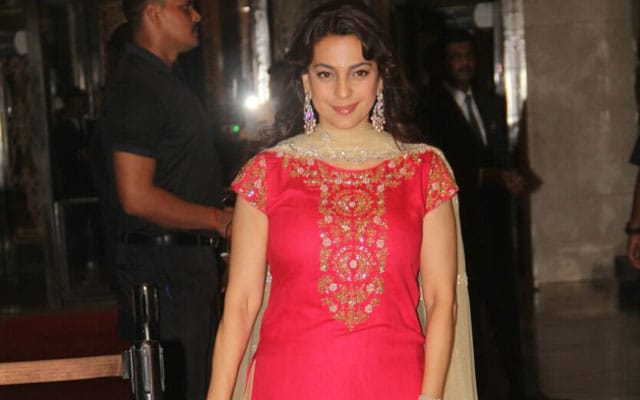 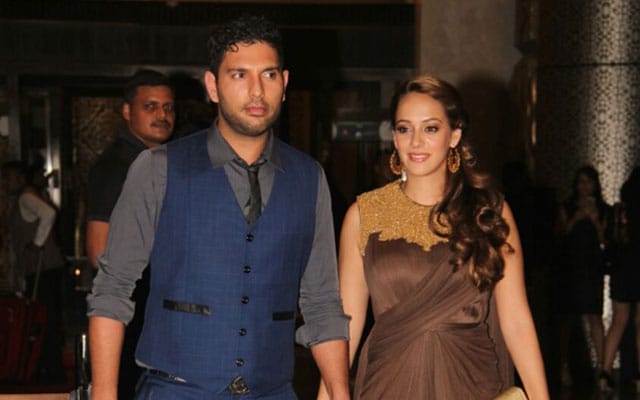 Actors Madhavan and Abhay Deol along with filmmaker Karan Johar also arrived at the party. 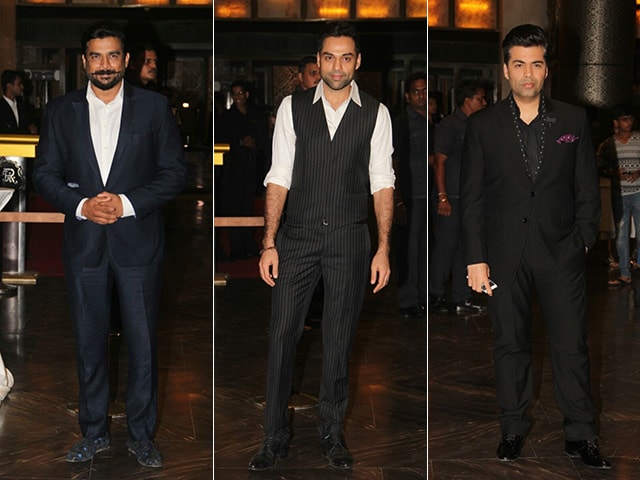 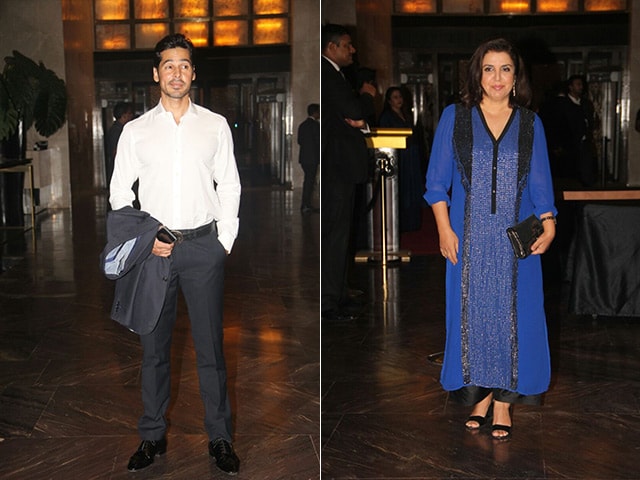 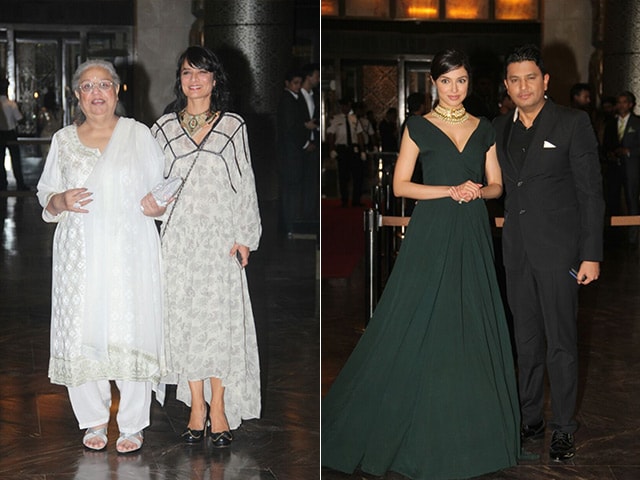 Preity Zinta, 41, and Gene Goodenough married on February 29 in Los Angeles.
The actress, last seen in 2014's Happy Ending, visited the Taj Mahal with her husband, in-laws and mother on Thursday.