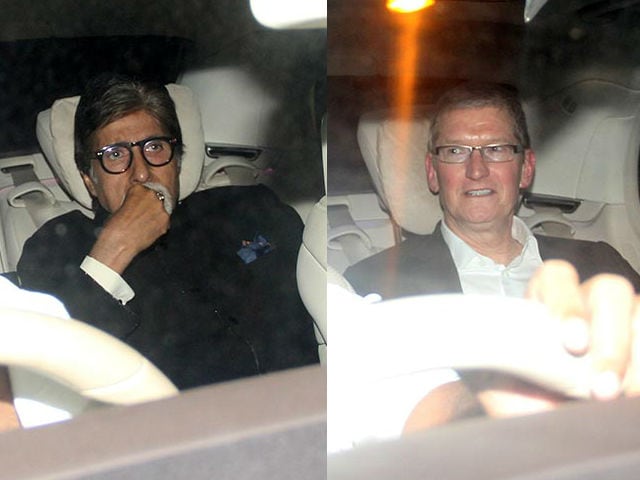 
Thk u all for coming & making @tim_cook & his wonderful team feel the warmth & love of India.Mr.Cook u r a rockstar! pic.twitter.com/e7HdJUZ0Hp

In a separate tweet, Shah Rukh also shared a picture with Mr Cook and Big B. Shah Rukh also thanked Mr Bachchan and his wife Jaya, son Abhishek and his wife actress Aishwarya for taking time out and attending the party as the Bachchans arrived at Mannat after Aishwarya's new film Sarbjit premiered in Mumbai on the same day.

Thk u @SrBachchan@juniorbachchan Aishwarya & Jaya aunty for taking time out. Sarbjit will be awesome I am sure. pic.twitter.com/BSqtik2HT2


The coolest selfie of them all.. @iamsrk taking a pic of me n @tim_cook with the iphone S surreal!! pic.twitter.com/VrvM9q0R1K

One for the Bachchans and tennis champ Sania Mirza:

Sania was all smiles:


Thank you for being such a good host @iamsrk and such a pleasure to meet @tim_cook .. Welcome to India :) pic.twitter.com/Yklr1DmHc2

Earlier, Mr Cook, dressed in a suit, was photographed arriving at Mannat. 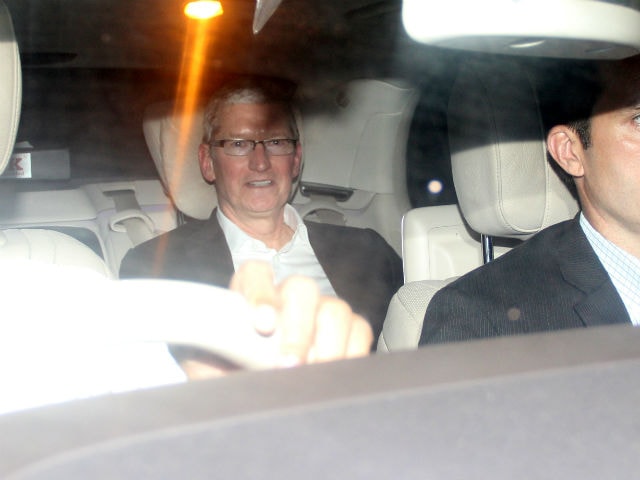 We got a glimpse of hosts Shah Rukh and his wife Gauri attending to the guests. Big B was photographed in his car as he arrived at the venue. 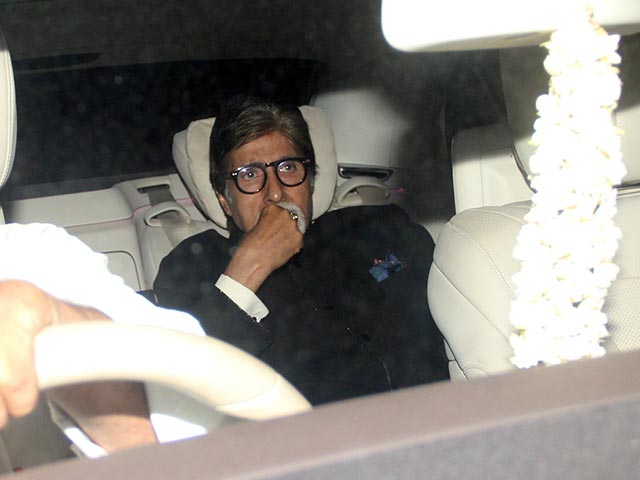 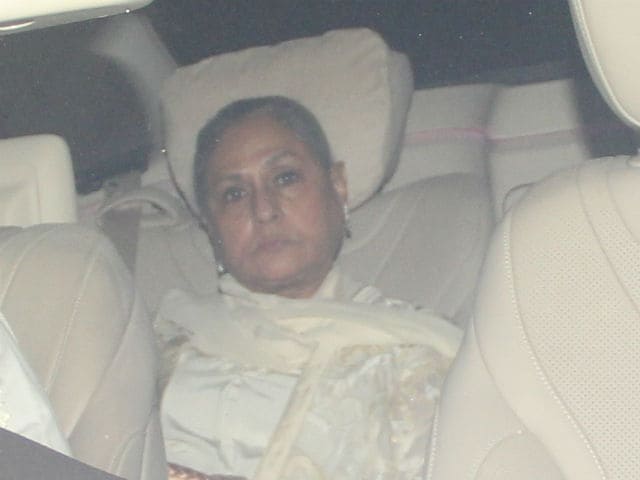 Aamir Khan waved at the shutterbugs. 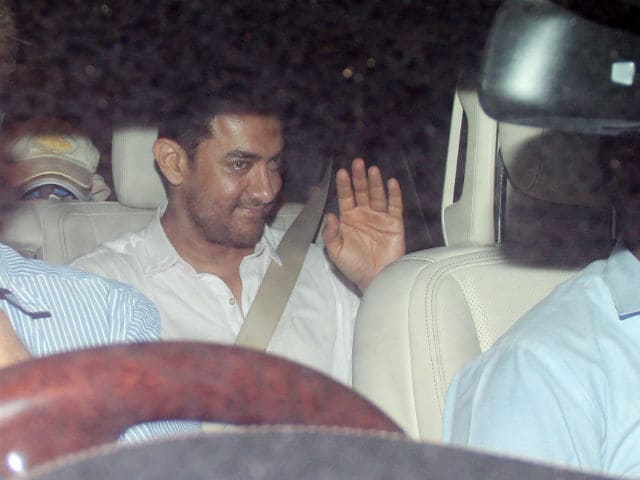 Aishwarya, who returned to Mumbai on May 16 from the Cannes Film Festival, looked glamorous in a black dress: 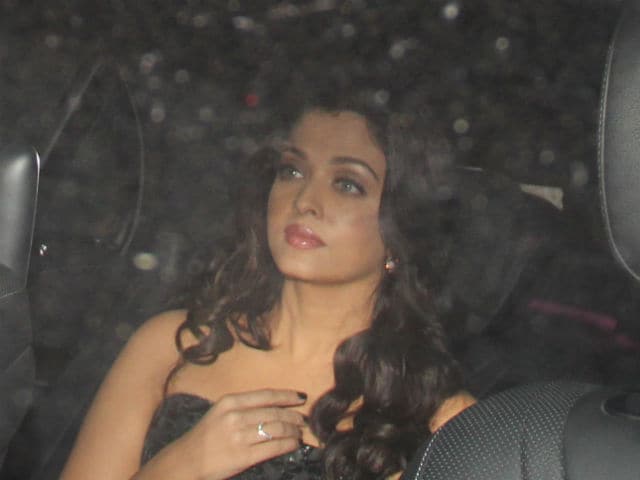 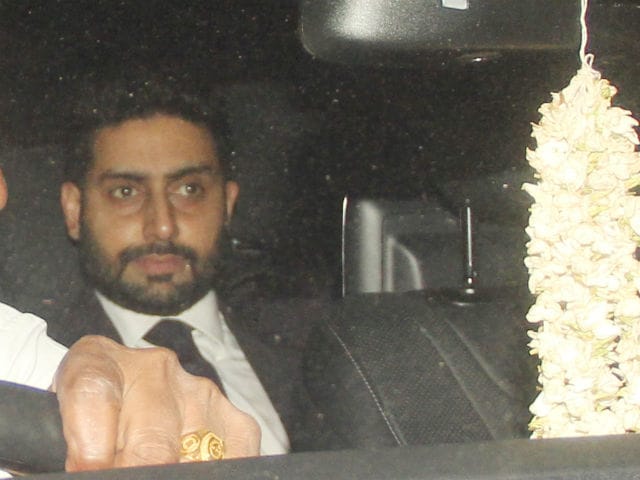 Madhuri Dixit was also there: Musician AR Rahman was all smiles. 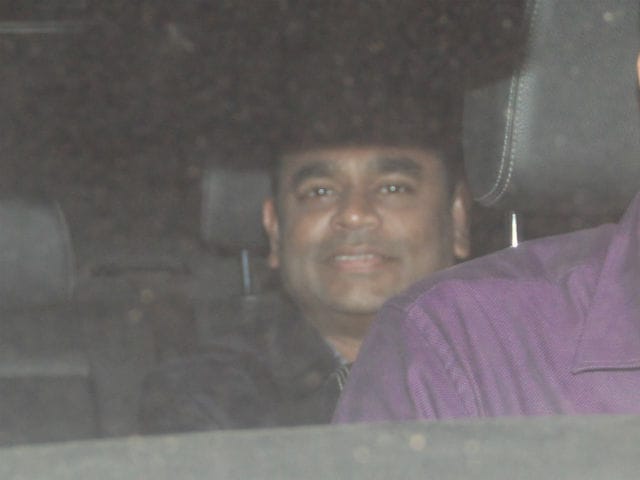 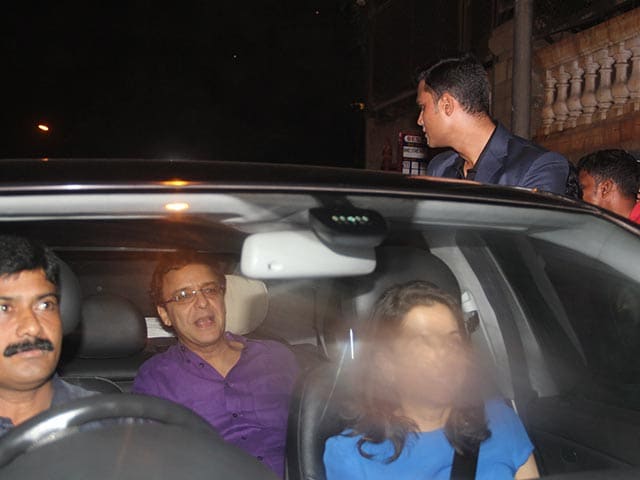 A photo posted by WazidBrotherOfHashmi (@brotherofemraanhashmi) on May 18, 2016 at 8:08am PDT

Mr Cook landed in Mumbai shortly before midnight on Tuesday by private jet from China. On Wednesday morning, Mr Cook visited the famous Siddhivinayak temple in Mumbai.
Later this week, he will meet Prime Minister Narendra Modi, who he first met in Silicon Valley last year.