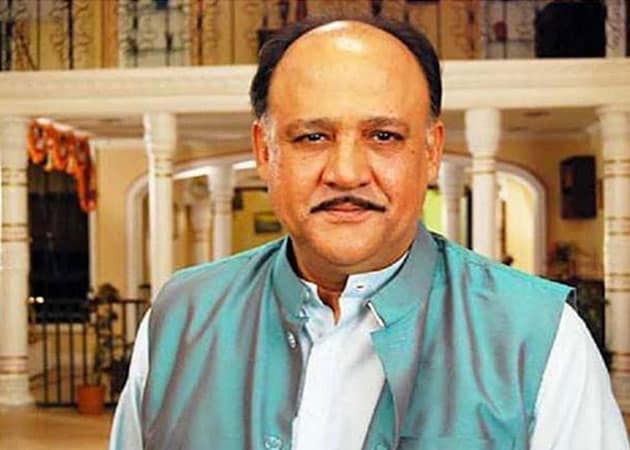 Alok Nath in a still from Kabhi Khushi Kabhie Gham

Veteran actor Alok Nath, who has played Babuji in several TV shows and movies, on Thursday joined the micro-blogging site Twitter. (Also Read: Alok Nath is Playing Yet Another Babuji, This Time on Television )
The actor, known for his fatherly roles in films like Maine Pyar Kiya, Hum Saath-Saath Hain and Vivah and TV shows like Piya Ka Ghar and Astitva - Ek Prem Kahani, has no qualms about people cracking jokes on him or his popular character Babuji.
In the last six months, there have been close to 2,00,000 tweets about him and his character.
And now, he is looking forward to connect with his fans on Twitter.
"I'm excited about joining Twitter since people have popularised my character on it and I'm happy to now finally share the real Alok Nath with the world. It feels like there was a party thrown in my honour and I didn't attend."
"So I'm attending now, fashionably later than never and I'm looking forward to engaging with my fans and friends in real-time," he said in a statement.
His first tweet started with pranaam

Pranaam Twitter world! Finally attending the party you guys threw for me. Let's hope it's a good one. Cheers!