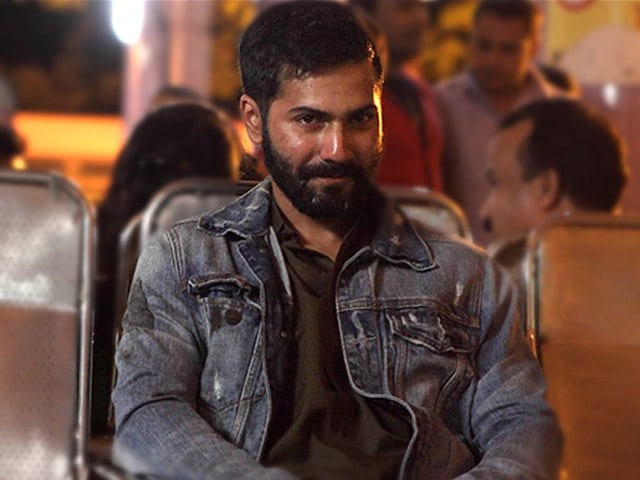 A still from Badlapur

Director Sriram Raghvan gets to have the last laugh. After the debacle of Agent Vinod, the director's latest offering is Badlapur, which has unanimously got a thumbs up from the film critics.
45 days into the new year, and after a series of dreadful films like Tevar, Hawaizaada, Khamoshiyan and others, Bollywood finally offers a film which may just be on its way to huge success. For now, Badlapur can safely celebrate an early win with critics heaping praise on it. (Also Read: Movie Review: Badlapur)
Badlapur, starring Varun Dhawan, Nawazuddin Siddiqui, Yami Gautam and Huma Qureshi, is the story of a 40-year-old man (Varun) on a mission to avenge his wife's (Yami) murder.
NDTV's Saibal Chatterjee says that Badlapur is an unconventional film for the revenge genre. He wrote: "Average Bollywood revenge dramas thrive on predictability. They rarely, if ever, tamper with the bad guy-good guy construct. Badlapur is an exception."
Critic and trade analyst Taran Adarsh tweeted:

#Badlapur rests on bravura performances. Nawazuddin has a chameleon-like trait. Embraces his part with brilliancy. Backbone of this thriller

Thrilled to bits to see the media reaction of #BADLAPUR...go watch our best psychological thriller yet....@Varun_dvn@humasqureshi

Btw saw #Badlapur last night, n have to say I've become a #sriramraghavan fan all over again. Do ur selves a favour, go watch it!!!

#Badlapur releases today! Go watch it for some AMAZING performances! @Varun_dvn and Nawaz hit it outta the ball park with this 1! Too good.

#Badlapur is absolutely stunning! @Varun_dvn made me so so proud! He is exceptional!!! And it's doesn't get better than nawaz!! Must watch!!

Saibal Chatterjee said, "Varun Dhawan sheds his lover boy garb and sports a perpetual scowl to express inner turmoil. He pulls it off for the most part. The trouble is that he is up against an actor of the natural calibre of Nawazuddin Siddiqui, who stamps his class even on the most unremarkable moments."
The early success of Badlapur definitely hints at the return of the Sriram Ragahvan we saw in Ek Haseena Thi and Johnny Gaddar. The director's craftsmanship can be sampled in both films, which were sleeper hits in 2004 and 2007 respectively.
The only blot on his otherwise illustrious career is Agent Vinod, starring Saif Ali Khan, which confounded many, given the director's style of cinema.
Watch: