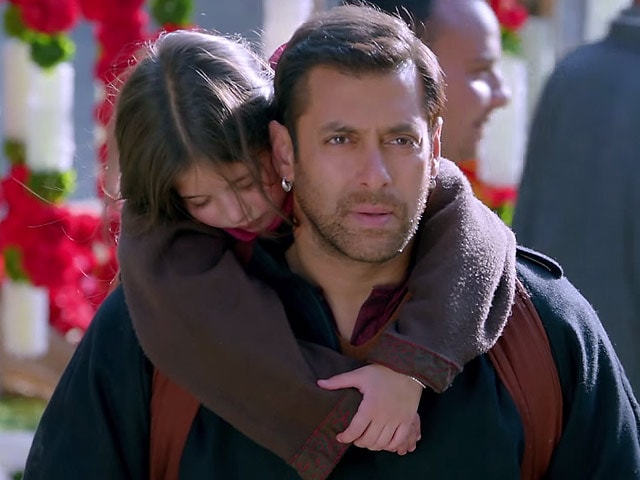 "Fell in love with Hindi cinema all over again after watching #BajrangiBhaijaan," Shekhar Kapur posted on Twitter

Actor-filmmaker Shekhar Kapur, who was also seen as a judge on reality TV show India's Got Talent , said that he has fallen in love with Hindi cinema all over again after watching Bajrangi Bhaijaan.
The 69-year-old took to microblogging site Twitter to praise the film starring Salman Khan and also congratulated the film's director Kabir Khan, Salman and Nawazuddin Siddiqui:

The Bandit Queen director uses the social media platform to share 'Lessons of Love', 'Lessons of Life' and his views on other subjects.
Mr Kapur has not only proved his mettle in Bollywood but in Hollywood as well. From Masoom, Mr India, Bandit Queen to Elizabeth, all his movies highlighted a different genre.
He will next direct Tiger's Curse and Paani.