Bajrangi Bhaijaan to be Screened at Busan Film Festival 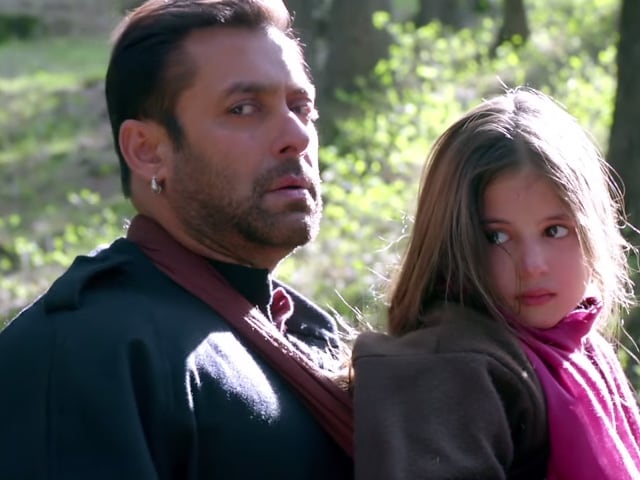 Bajrangi Bhaijaan, which released on July 17, narrates the story of an Indian man who discovers love and affection while taking a speech-impaired Pakistani girl back to her country

Superstar Salman Khan's on-screen journey from India to Pakistan in Bajrangi Bhaijaan has not only dominated the box office in India, but has crossed borders to reach foreign shores. The Kabir Khan-directed film will be screened at the forthcoming Busan International Film Festival (BIFF) in South Korea.
Trade analyst Komal Nahta announced the news on Twitter and received an instant response from Kabir Khan:

The 20th Busan International Film Festival will be held between October 1 and 10.
Bajrangi Bhaijaan, which released on July 17, narrates the story of an Indian man who discovers love and affection while taking a speech-impaired Pakistani girl back to her country.
The film also co-stars Kareena Kapoor Khan, Nawazuddin Siddiqui and child artist Harshaali Malhotra.
The film, which has been produced by Salman Khan Films, is fast moving towards the Rs 300 crore mark at the domestic market. It has minted Rs 294.98 crore at last count.
Amar Butala, CEO of Salman Khan Films, is excited over the achievement.
"It's an honour for Salman Khan Films that our first film as producers has been invited for Busan International Film Festival for screening in the Open Cinema section where new films, combining both art and mass popularity, along with internationally acclaimed works, are screened to an audience of 5,000.
"The film continues to set new box office records both in India and in the overseas market, and the invite to Busan is an important recognition for our film," Mr Butala said in a statement.