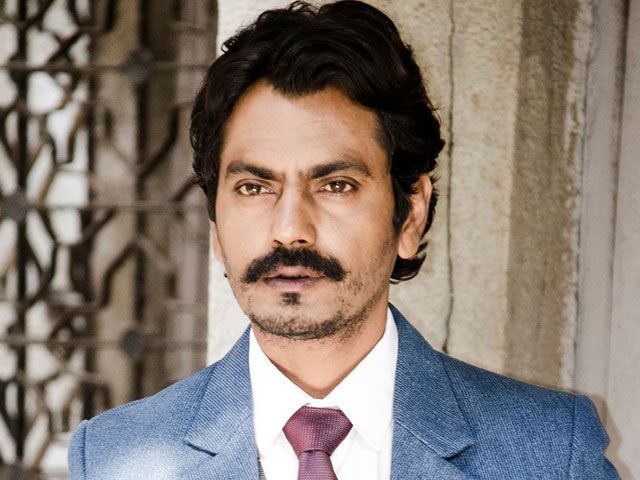 This image was posted by Nawazuddin Siddiqui

The positive response to the teaser of the much awaited Salman Khan movie Bajrangi Bhaijaan has given Nawazuddin Siddiqui a reason to smile. The actor, who portrays the role of a Pakistani journalist in the film, says that he is "thrilled and overjoyed" by the appreciation which followed the teaser launch.
"I love the teaser which is a complete entertainer in itself. I am thrilled and overjoyed at the audience reaction too," the 41 year old actor says in a statement.
The teaser gives a sneak peek into the storyline, which revolves around a young, mute Pakistani girl who is lost in India. Though Nawazuddin appeared in the teaser only once, he has left a lasting impression on his fan.
The Gangs of Wasseypur star has been inundated with calls from family and friends telling him that they are eager to watch him play a different role in the film.
Directed by Kabir Khan, the film also stars Kareena Kapoor Khan and will hit the screens on Eid this year.
Meanwhile, the first song of the movie titled Le le Selfie is creating quite a buzz on social media.