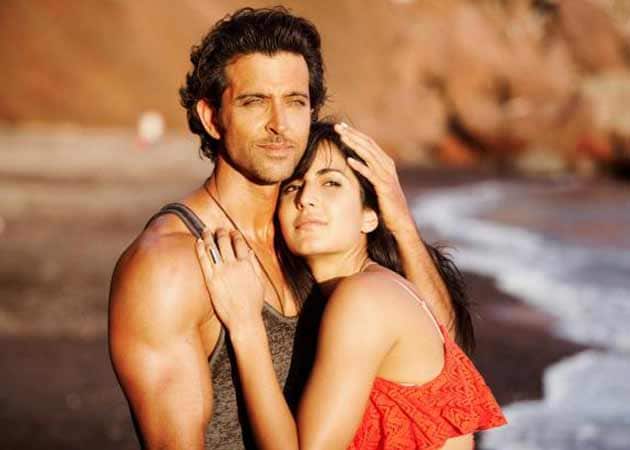 The film, made on a budget of Rs 140 Crore, has grossed over 134 Crore in Domestic Box Office

Bang Bang, featuring actors Hrithik Roshan and Katrina Kaif in the lead roles, has turned out to be a big money-spinner.

In four days the film, made on a budget of Rs 140 Crore, has collected Rs 175.61 crore worldwide. In India, it has raked in Rs 134.47 crore gross and in the overseas territories it has collected Rs 41.14 crore since its release on October 2, said a statement. (Also Read: Bang Bang Review)

Hrithik Roshan has superstar all over his demeanour!!! His every move in #bangbang is bang for the buck!!!!