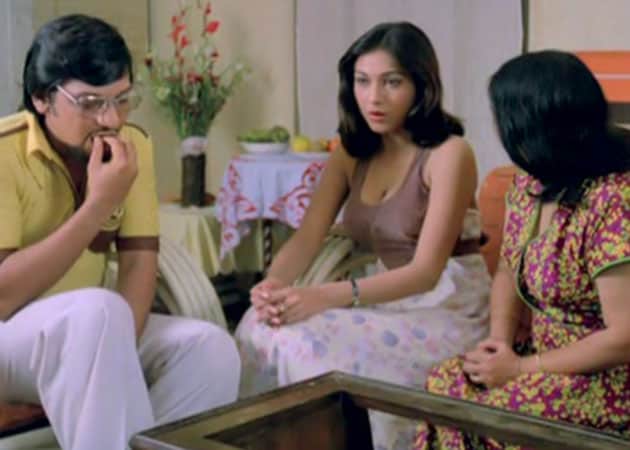 Acclaimed filmmaker Basu Chatterjee's 1979 film Baton Baton Mein is set to be remade. Aditya Bhatia, who produced the recently released erotic film Nasha, is keen to drive the project ahead.
"It's true that I am remaking Mr Basu's cult film Baton Baton Mein. But right now I am waiting to choose the right director for the film. I am in talks with few directors. By the next weekend, I will finalise the director and the star cast," Bhatia said.
Bhatia claims that the 83-year-old filmmaker has given his blessings for the remake.
"I spoke to him and he is very happy. He has given his best wishes for the remake. This is one of his best films and we're proud to remake it. It will be a full-fledged remake," he said.
The original movie, a romantic comedy, starred Amol Palekar and Tina Munim. The remake will have a fresh cast.
"The remake will have fresh faces and the film will go on floors by November 2013," Bhatia said.